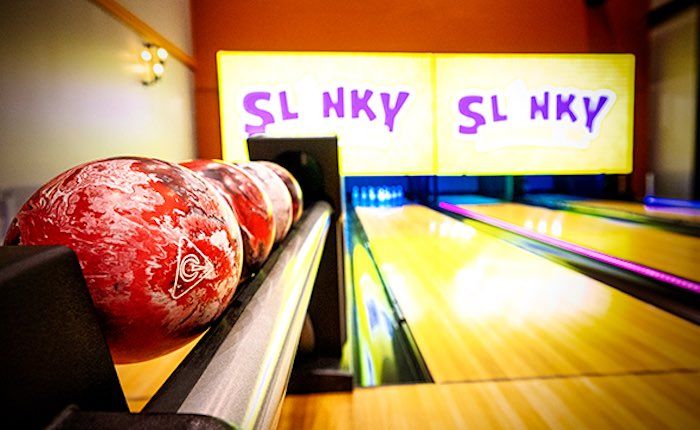 They call this the "Funnest Place In Town" - there's only one way to find out! Just visit Slinky Action Zone!

They have so many fun things to do here that you might have trouble picking what to do first!

Up to 4 kids at a time can take on the Bumper Car Arena and battle it out as they try and outsmart each other!  Woah - watch out, you were nearly got!

Laser Tag could be next, and is a great way to spend time with the family (and great for birthday parties too!)  Here, they have to work as a team while they imagine themselves in their favorite video game, trying overcome the enemies in a laser combat!  It's a very safe game, so parents don't worry!  Up to 18 players can go up against each other in a glow in the dark playing field - using their tactics and communication to outwit and outsmart the other team!

The little kids with all that energy can make new friends and get creative in the huge play space.  It's again very safe so parents, no need to worry about them causing unknown havoc!  They can play at their own pace and get lost in their own imagination.

Climb, jump, hide, and crawl through their mazes and obstacles of ropes, tunnels and balls!

They also have a full arcade, which is pay and play along with everything else, so feel free to pick and choose what you do!

Pay and Play, such as $6 for soft play and from $8 for laser tag

You can of course have your birthday party here, but you can also do an overnight lock in! Pretty fun!

There have a heap of food available, and one of the most popular items is their authentic whole wheat pizza. They also have the classic kids' favorites such as hot dogs, chicken wings and nachos!

Healthy Eating If you are looking for a lighter meal option, their menu has a variety of healthier options, such as Grilled Chicken salad.

Great things to do with kids near me in Duncansville

Open year round but closed Mondays 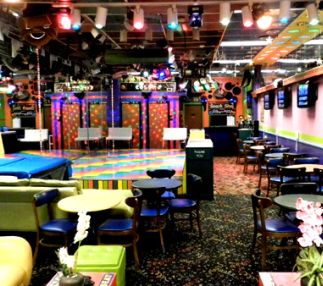 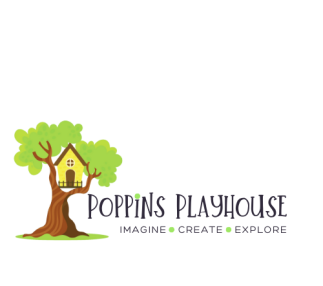 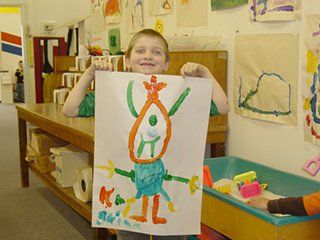 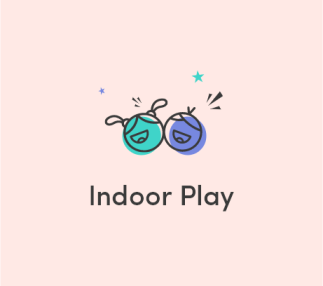 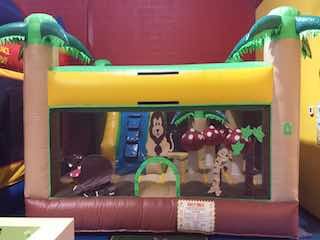 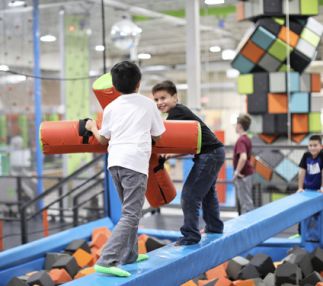 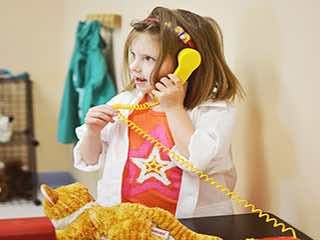 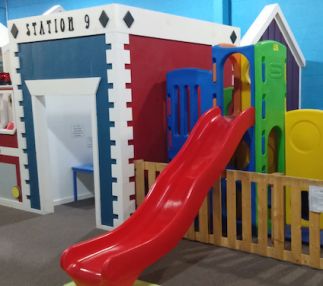