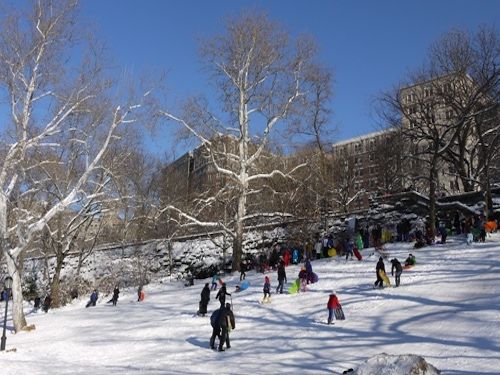 The idea of Riverside Park began life in the 1870s, where a man named Frederick Law Olmsted wanted to design a beautiful green space above the Hudson River.  Today, Riverside Park is a mini oasis within the vibrancy of New York City, offering beautiful parkland spanning across 330 acres from 59th street to 155th street.

The park itself features several distinct levels, each of which offer a fun, adventurous and relaxing family day out. Each of the levels have a distinct character, and host specific activities.

You might want to see the canopy of majestic trees, which are one of North America's most significant remaining cultivated stands of American Elms.

The upper promenade of Riverside Park is made up of steep, sloping hills, which can be descended by steps, ramps, or just meandering walks in the dappled sun. In the wintertime, sledding is the most popular choice of getting downhill!

Within the winding paths and rocky outcrops, you'll find 15 different playgrounds for the little ones. Yes kids, you read that right. 15!

There are elephants and hippos shooting water, as well as a sandbox surrounded by fantasy figures. There is even a replica of the Hudson River!

For those who want a more scenic and level stroll, the riverfront Esplanade is perfect. There is also the Cherry Walk featuring cherry trees as a gift from Japan.

The Riverside Park Skate Park, opened in 1995, was New York City’s first skate park and was built specifically to appeal to adolescents. The skate park features various skating surfaces, including two half-pipes, and other ramps and rails. The park is open Thursday – Monday from May through October.

There are tennis courts at the park too!

There are three cafes within the park where you can grab food and drinks. You can also take your own picnics!

Great things to do with kids near me in New York

There are plenty of flat surfaces within the park, as well as ramps on the slopes

Other great things to do with kids near to
Riverside Park 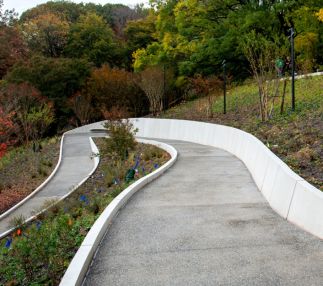 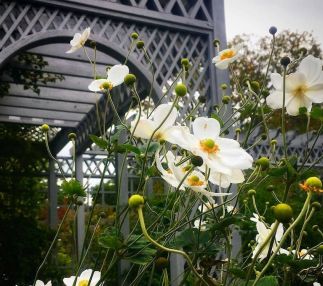 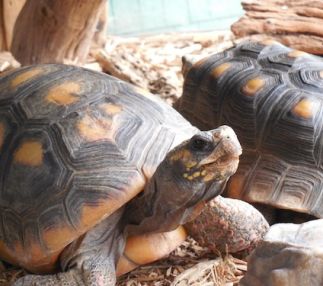 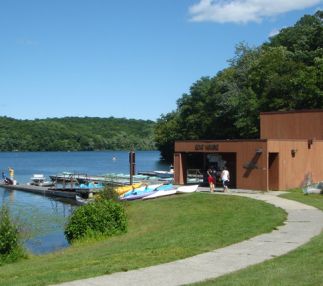