The Reconstruction Era National Historical Park is a hugely important exploration into a period in US history when millions of newly freed African Americans had to integrate into everyday life.

The "Reconstruction Era" occurred between 1861 and 1900 when the country had to work out how these newly freed people could integrated into the various systems of society - from social, political, economic, and labor. This was a time of significant transformation and this national historical park reflects on the most important issues during this tumultuous time period.

It's at the Reconstruction Era National Historical Park where you can learn how the Reconstruction Era began after the first US soldiers arrived in what were then slaveholding territories and the local enslaved people escaped from these plantations and farms. Some fled into free states, others found safety with the U.S. forces.

Why a visit to this National Historical Park is important is because despite the importance of Reconstruction, many Americans actually know very little about what happened, and why.  What they do know is often outdated or inaccurate.

Historians once portrayed the Reconstruction Era as a failure and suggested it occured between the years 1865 and 1876 when actually it lasted much longer.

It was during this period that Americans debated incredibly profound questions: What did freedom mean? What kind of country would the US become? What kind of political system should govern the country? What were the rights of citizenship, and who could be a citizen?

It's these types of questions and more that kids can ask and discover answers to. It's an incredibly important learning experience for them, and one that can aided by the guided tours offered within the park.

A historic day out in historic Beaufort!

Please note that all programs take place outdoors, and may involve walking distances of up to a half mile. Comfortable shoes, a water bottle, and insect repellant are strongly encouraged!

Take a packed lunch with you!

Healthy Eating It's worth taking some healthy snacks for the walk, and water too.

Great things to do with kids near me in Beaufort

Visitor Center from Charleston - (about 65 miles, approximately 75 minutes) Take U.S. 17 south, continue about 50 miles, At the traffic circle, take the second exit onto Trask Parkway, continue 13 miles, Continue through sharp right curve onto Carteret Street, Continue .4 miles, then take right on Craven Street, The visitor center is at 706 Craven Street across the street from the Beaufort Arsenal. On-street parking available in vicinity.

Reconstruction Era National Historical Park is still under development, and does not yet have formal curriculum materials available for teachers. The park may be able to work with school groups interested in scheduling a field trip so give them a call to discuss further.

There is indeed a gift shop where you can pick up a host of educational and fun items!

Just give them a call to ask about the accessibility!

Visitor Center open 9am - 5pm Tuesday to Saturday, as is Darrah Hall. 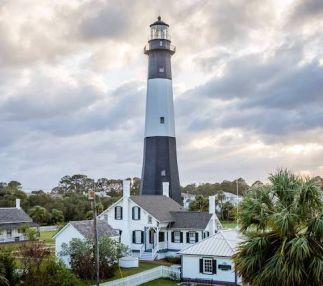 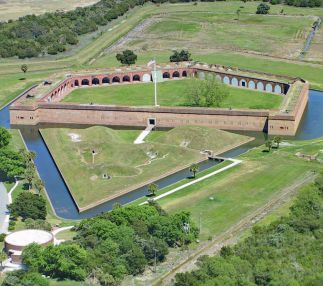 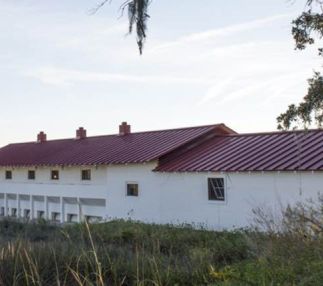 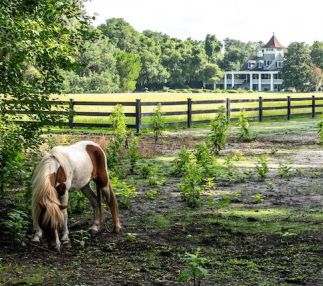 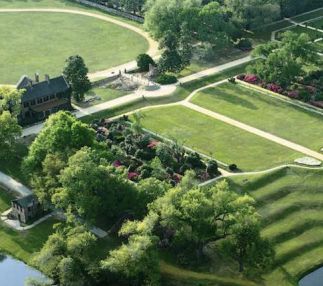 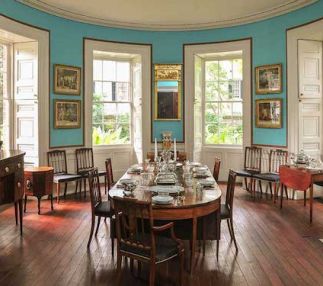 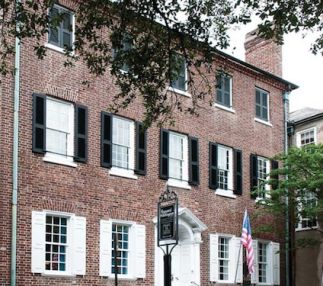 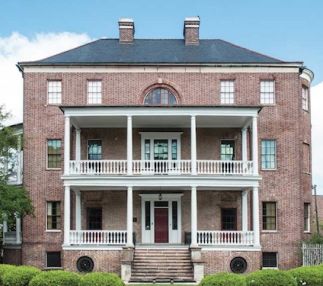