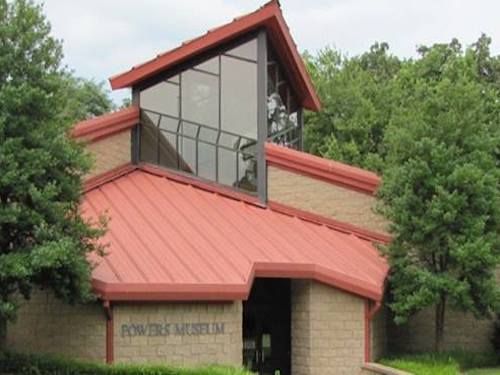 The Powers Museum is not in fact, a museum about electricity and energy as the name might suggest, but IS in fact a fascinating museum that serves as a memorial to the parents of Marian Winchester - Marian Powers Wright and Dr Everett Powers, both of whom were active participants in the development of Cathage.

The Powers Museum also houses, preserves and displays all of the family possessions of value once owned by Marian Powers Wright.

Since it was founded, the museum's collection has gone on to include a number of other objects of Cathage history, most notably the full archive from the Bank of Cathage, as well as items from the Hercules Powder Company.

The Powers Museum is a fascinating insight into a family that were so prominent and integral to the region, so why not delve into the history books on your next family day out in Missouri?!

The museum relies on volunteers to greet guests and take them through the gallery. Your generous donation is greatly appreciated and ensures that the Powers Museum can continue to offer unique exhibits displaying local history.

Check out the events that they hold, like the Grand Opening or exhibit celebrations!

Great things to do with kids near me in Carthage

On historic Route 66 on westside of Carthage.

Large groups (more than 24 ) are welcome at the museum, but due to the size of our facility, such groups do present some challenges that need to be addressed before visiting. Reservations for large groups are required one month in advance of visit.

Other great things to do with kids near to
Powers Museum 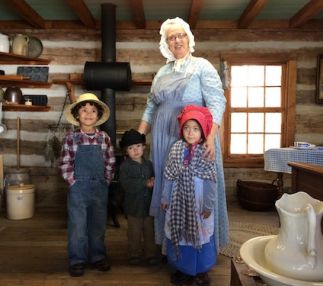 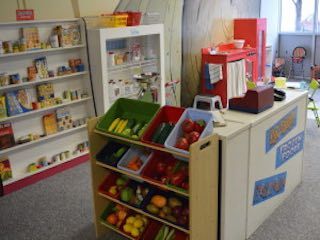 The Discovery Center of Springfield 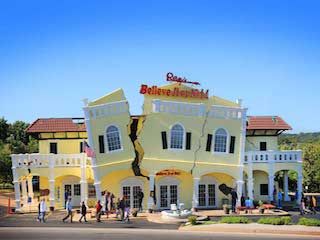 Ripleys Believe It or Not Odditorium 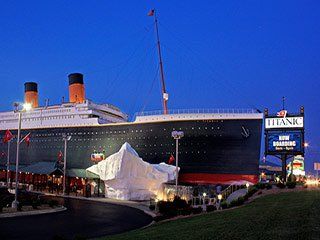 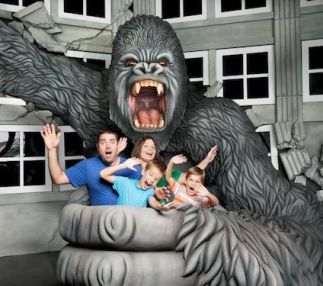 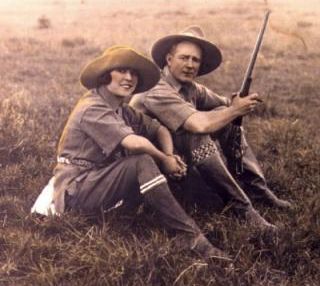