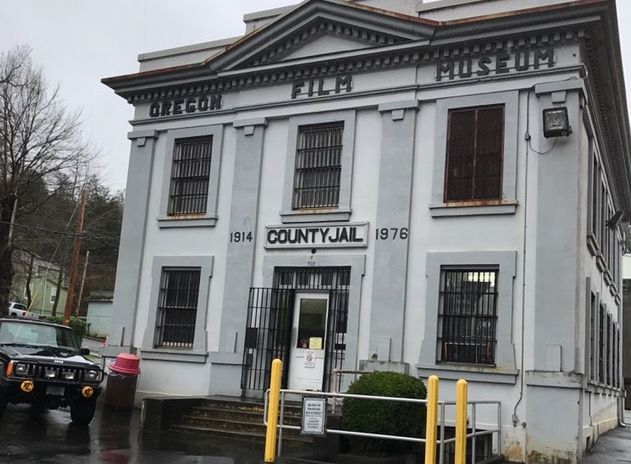 Lights....camera....ACTION! It's all movies and kids fun at the Oregon Film Museum, where you can get lost in the magic of movies. The focus of the museum is movies filmed within Oregon, with a particular focus to The Goonies - which was filmed right in the building itself!

The Oregon Film Museum is located within a former County Jail, and was used within the opening scene of that classic 1985 film. Kids can wander round, look at original props and merchandise from the film, and even step into the actual jail cell used in filming!

What's also great about the Oregon Film Museum is they really give kids an insight into how movies are made, and they can even make their own! They can learn what the different roles are responsible for on set - such as the gaffer and best boy - then head on over to the very cool green screen, get behind the camera and be an actor themselves!

Once they are finished, they can move to the screening room where they can view the takes, listen to the audio, and make up to 5 films themselves!

The Oregon Film Museum is a super fun place for the family to visit, and it can really encourage kids to get creative, have fun, and learn all about the movie making process!

Of course, for those fans who love The Goonies, they can write on the noteboard what they love about the film, and pick up some goodies in the gift shop! The film museum is even located right next to "Mr Walsh's Museum", and just around the corner from the "Goonies House".

Astoria itself is incredibly historic, with some beautiful buildings and a fascinating history, and is well worth a visit to anyone headed to Oregon!

Family Days Out visited the museum in February 2017, and had a great time!

It's a good idea to allow an hour or so, to really make use of the cool movie making room!

There are plenty of places to eat around the museum, or you can pick up a Goonies-related Baby Ruth in the gift shop!

Great things to do with kids near me in Astoria

It's a super fun way for kids to have a hands on experience actually learning about movie making!

The gift shop is very Goonies-centric, but you can pick up some great shirts, magnets, books, and other information about Astoria and the films shot there!

Speak to staff if you have any questions about accessibility!

All year round. Closed Thanksgiving, Christmas and New Years Day 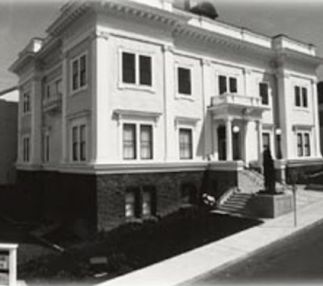 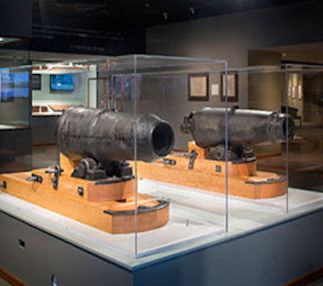 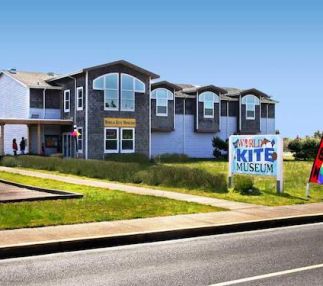 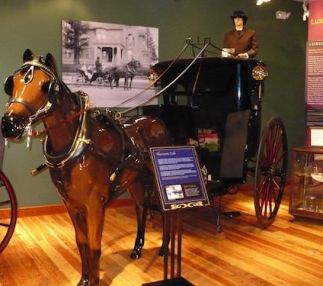 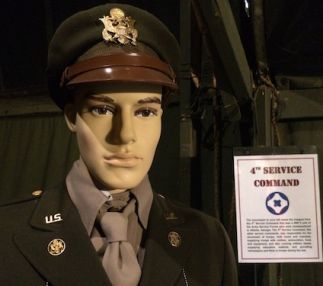 The Aberdeen Museum Of History