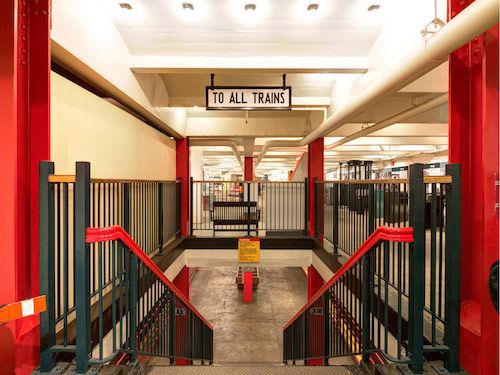 The New York Transit Museum is actually the LARGEST museum in the USA devoted to urban public transportation history, AND is one of the premier institutions of its kind in the world. Pretty impressive, huh?

The Museum explores the history and development of the greater New York Metropolitan region through a number of presentations of exhibitions!

Since it's inception over a quarter century ago, the Museum, housed in a historic 1936 IND subway station in Brooklyn Heights, has been giving kids a great insight into the story behind something so iconic in New York City

The New York Transit Museum's galleries feature popular exhibits such as Steel, Stone, and Backbone, which recounts the tale of building New York City's 100 year-old subway system, and many highly interactive exhibitions such as On The Streets, an in-depth look at New York City's trolleys and buses.

Kids can also explore the history of fare collection across all of NYC's modes of transportation AND you can see over 50 detailed scale models or trolleys and work cars, with a particular focus on Brooklyn.

Not only are you exploring history, but you explore IN history, and that is a pretty special family day out for all!

Children under 15 years must be accompanied by an adult

The Transit Museum is located in a historic decommissioned subway station and only some areas have a controlled climate, so come prepared with clothing

You are more than welcome to bring refreshments and enjoy them in the lunch room!

Great things to do with kids near me in Brooklyn

School programs at the Transit Museum use the Museum’s unique space and hands-on collection to explore how transportation shaped the development of New York City throughout history to present day. Programs use a mix of inquiry, observation, primary and secondary sources, and hands-on activities to engage learners of all ages and abilities

They have a number of items in their store, from kids gifts to totes and more!

The entrance to the Museum is down two flights of stairs but a second, wheelchair-accessible entrance is located on the corner of Schermerhorn and Court Streets.

Museum of Comic and Cartoon Art 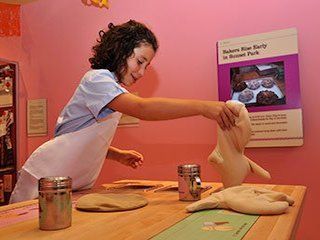 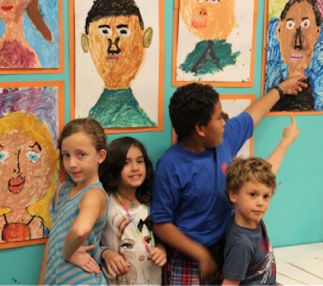 Children's Museum of the Arts 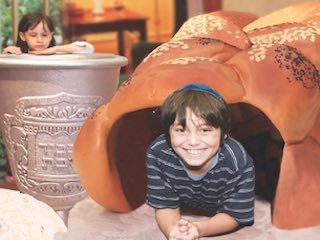