Jerome's modern history began in 1876 when three prospectors staked claims on rich copper deposits. They sold out to a group which formed the United Verde Copper Company in 1883. The resultant mining camp of board and canvas shacks was named in honor of Eugene Jerome, the venture's principal backer. Hopes for the enterprise ran high, but the costs of operating, especially for transportation, outstripped profits, and the company folded in less than two years.

Great things to do with kids near me in Jerome

The park is located in the town of Jerome just off State Route 89A, on Douglas Road. 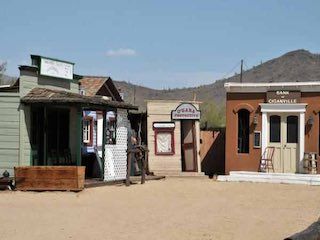 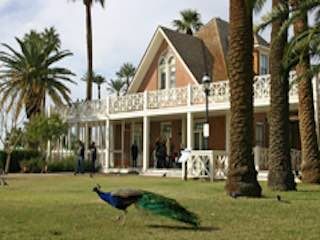 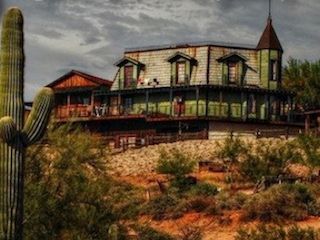