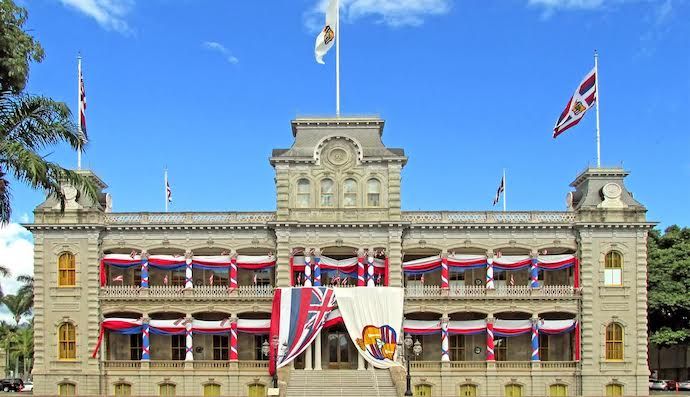 Did you ever think on your visit to Honolulu you would find yourself surrounded by royalty? Well, Iolani Palace is a royal palace, so feel special!

Iolani Palace is not just any royal palace. It happens to be the ONLY royal palace in the entire USA! It's also a registered National Historic Landmark, and a truly special experience when you visit.

Guided tours and self-guided tours will see you explore this stunning piece of architecture, and key part of Hawaii's history.

Iolani Palace represents a time in Hawaii's rich history when King Kalakaua and his sister (also successor, Queen Liliuokalani), actually walked it's halls and ruled what was then the Hawaiian Kingdom.

The Palace complex is filled with beautiful memories of grand balls and hula performances - kids imaginations will run wild as they can picture the music and the laughter!

Of course, Iolani Palace history also contains some painful events, such as Liliuokalani's overthrow and imprisonment.

Since that event, and the overthrow of the Hawaiian Monarchy, Iolani Palace has undergone a number of changes (it actually served as the Capitol for around 80 years), until it was vacated and then restored to it's original grandeur in the 1970s. (We're so glad it was restored, as it's beautiful!)

Iolani Palace was originally built between 1879 and 1882, and today sits proudly as a piece of Hawaiian history waiting to be enjoyed by families such as yours!

Docent tours only operate Wednesday and Thursday, so make sure you check the website before you go for the latest on what tours are operating when

Grab something to eat in the area before you visit!

Great things to do with kids near me in Honolulu

Iolani Palace is located in downtown Honolulu, on the corner of King Street and Richards Street. The vehicle entrance to the Palace Grounds is located off Likelike Mall, on the left of King Street between the Palace and the Hawaii State Library. There is limited metered parking on Iolani Palace grounds and nearby streets. They recommend that you add at least 2 hours to your parking meter to ensure that you have adequate time to walk to and from your car and for your tour.

They love hosting school tours and docent tours, so make sure you arrange a field trip as it's such an important learning experience for students!

The Palace Shop is located in Hale Koa (the Barracks building) which is next to the Palace where guests can also purchase entry tickets. They carry a wide selection of merchandise, from books on the Hawaiian Monarchy and Hawaiian history, souvenir items like magnets and pins, apparel, locally made Koa wood crafts, jewelry, and much more. All shop purchases go towards the preservation and restoration of Iolani Palace!

All public areas of Iolani Palace and Iolani Barracks are wheelchair accessible. They also accommodate a range of disabilities so if you have any questions, check the website or give them a call!

9am - 4pm Tuesday to Sunday

Other great things to do with kids near to
Iolani Palace 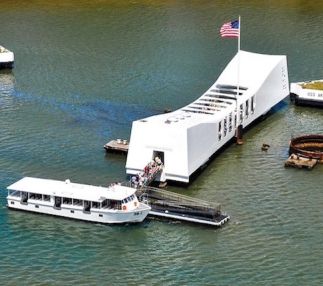 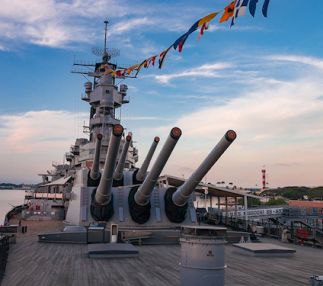 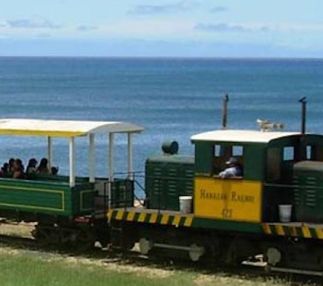 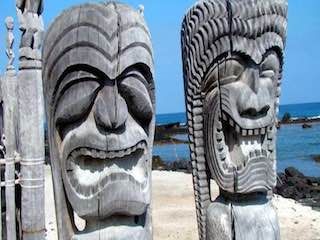 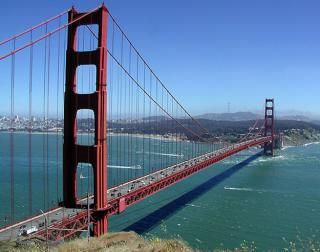