Relive the sights and sounds of yesteryear for a spectacular journey on board the Durango & Silverton Narrow Gauge Railroad.Durango was founded by the Denver & Rio Grande Railway in 1879. The railroad arrived in Durango on August 5, 1881 and construction on the line to Silverton began in the fall of the same year. By July of 1882 (amazingly, only 9 months after construction began) the tracks to Silverton were completed, and the train began hauling both freight and passengers.

Great things to do with kids near me in Durango 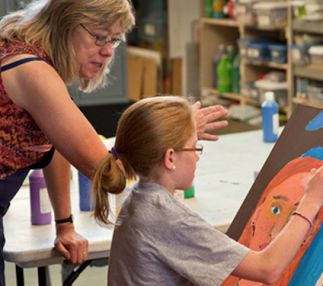 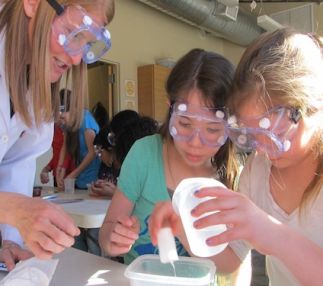 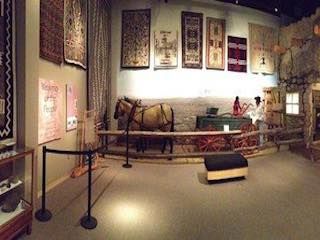 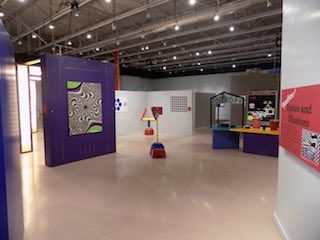 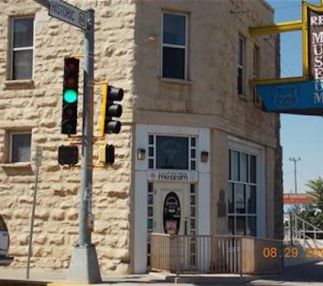 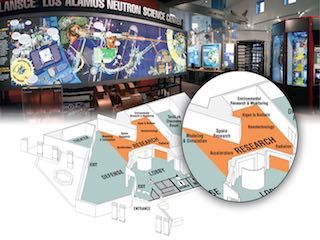 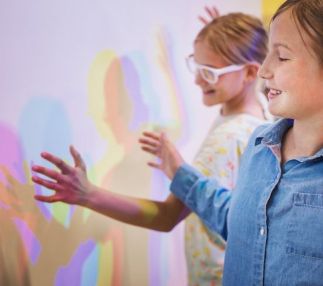