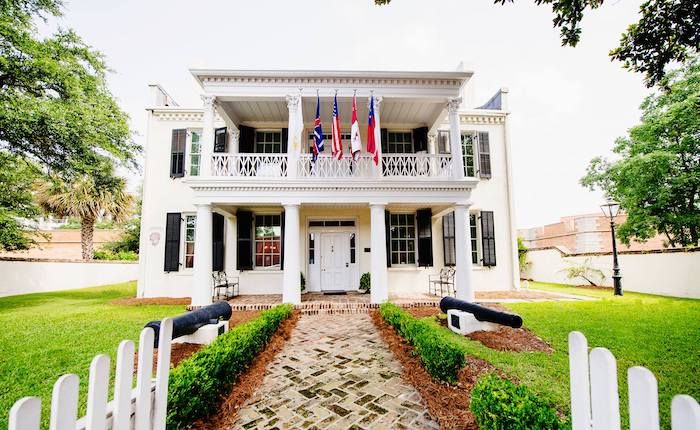 The Conde-Charlotte Musuem actually began life as the city's FIRST courthouse and jail, so just imagine the rich history you're going to learn about with a trip to this Mobile icon.

Located near the banks of the Mobile River, today the property stands as a historic house museum just filled with period furnishings and antiques, all of which reflect the history of Mobile under the five flags of which it grew - the French, the English, Spanish, Confederate and then American.

Today, the Conde-Charlotte Museum along with its collections are used as tools to educate all who visit about local, regional, and national history.

During your visit, the knowledgable guides will take you through the regions complex history, as well as tell the story of it's entry into the American territory, as well as it's position as a Confederate city under Union siege during the Civil War.

The docents are committed to sharing its history, offering tours which last between one and two hours.

The first level of the Conde-Charlotte Museum features four rooms, each with their own unique display that represents a specific and distinct portion of Mobile History.

These include a British Commandant’s room reflecting Mobile under British rule (which kids, was the early 1760s right through to the early 1780s)

You can also see an American Federal dining room representing the early 1800s, as well as two Confederate parlors that showcase the antebellum period in Mobile.

Don't miss an opening in one room’s wooden floor - here you can catch a a glimpse of a two-foot-thick brick floor that dates back from the 1820s, when the structure was Mobile’s first jail! Pretty cool!

Moving up, the second floor is where you can experience a French sitting room as well as a bedroom that represents the early 1700s, along with two American bedrooms from the mid-1800s. This was the time when Jonathan Kirkbride’s family first made it their home.

Another highlight is a walled Spanish garden of the late 18th century, as well as a kitchen decorated with late 19th and early 20th century furnishings and iteems.

The furnishings in the museum are authenticity for the time, not specifically original to the house, but how they have designed the museum really does offer a true, historic experience.

What's even more impressive is that the Conde-Charlotte Museum was added to the National Register of Historic Places in 1973!

A historic and educational day out in Mobile, and well worth a visit!

No need to reserve in advance, just turn up!

They have a host of kids activities! They can climb on the Fort Condé and Fort Charlotte canons. Check out artifacts from the first jail in Mobile. The Museum welcomes visitors of all ages. For their younger guests, we have I Spy! as a learning tool to help them remember their visit.

Grab something to eat in the area before or after your visit! There are plenty of options

Give them a call to arrange groups for 10 or more, it's a great learning experience for all!

Give them a call to chat about the accessibility, they'll be happy to help 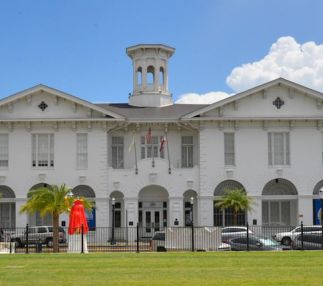 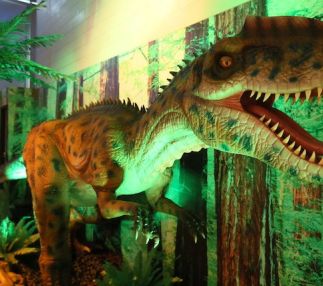 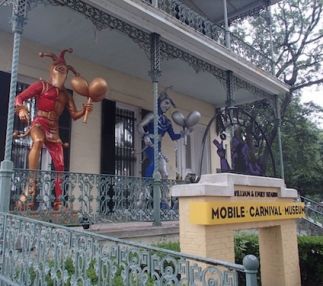 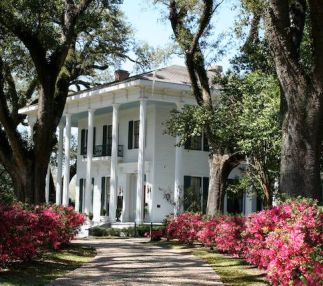 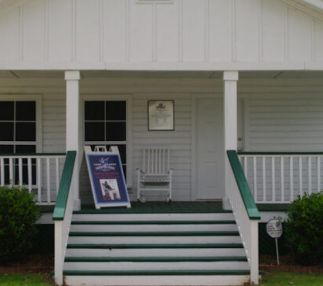 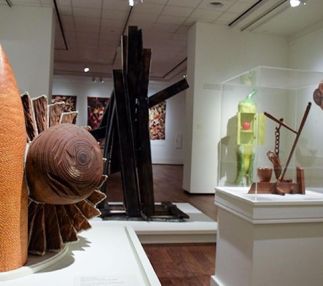 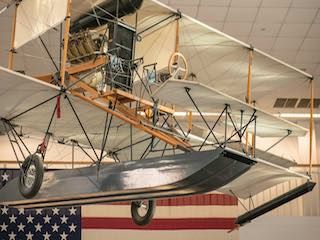 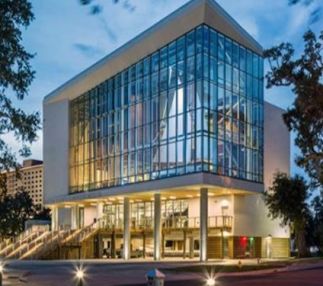