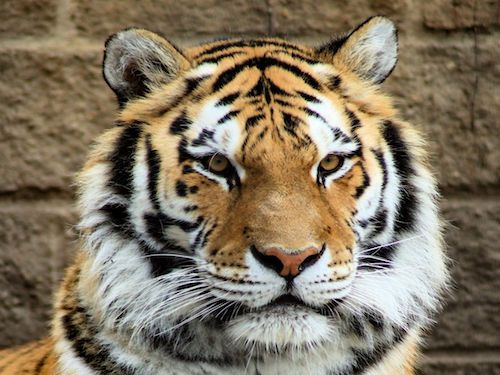 We're in South Dakota, and we can hear the animals calling already!

Bramble Park Zoo has animals from ALL over the world ready and waiting to say hi to you! In fact, they have over 800 mammals, birds, amphibians, reptiles and fish representing 120 varieties from around the world and those native to South Dakota. That's pretty impressive!

Kids can get up close with their favorite creatures, such as the impressive American Bison, the playful Ring-Tailed Lemurs, or the adorable River Otters. They can also see the majesty of those exotic animals they may never have seen in person before, including the Snow Leopard, Amur Tiger or sleek Jaguar.

Seeing all these creatures are also a great way for kids to gain an understanding about conservation, and why it's so important to be caring for and protecting endangered species.

As well as the mammals, Bramble Park Zoo is home to beautiful colorful birds such as the Andean Condors, macaws, parrots, geese, doves, ibis, emu and the cockatoo!

Kids can see the slithering snakes and scale-covered lizards in the reptile exhibits and yes, there are dragons too! But not the kind you might be thinking of kids.

Explore animals in naturalistic dioramas in the Discovery Center, tour the outside exhibits surrounded by beautiful landscaping and feed the animals in the Children's Petting Zoo.

It's an animal-tastic day out at Bramble Park Zoo, where your family day out just became WILD!

They have daily Wild Encounters from Memorial Day to Labor Day, with bear feedings at 11am and 2:30pm training demonstrations on the main stage

They sell concessions for those rumbling tummies!

Healthy Eating There are picnic areas on the grounds!

Great things to do with kids near me in Watertown

Of course there is a gift shop! Here you can pick up a host of fun merchandise, gifts and animal-themed items including toys!

All of the facilities are handicapped accessible! 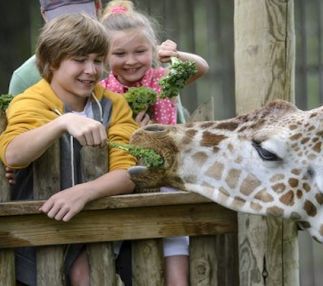 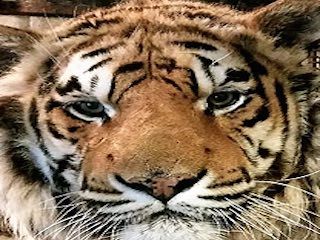 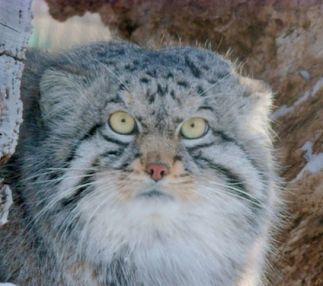 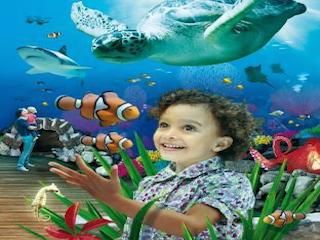 Sea Life at Mall of America 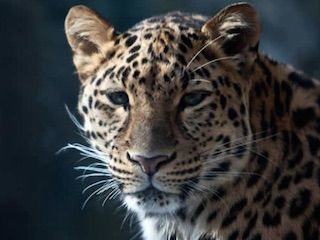 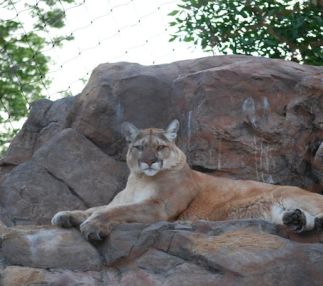 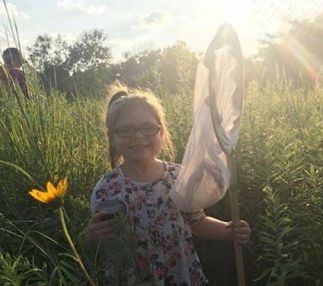 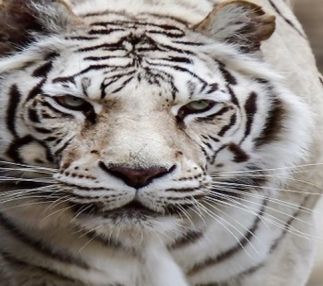