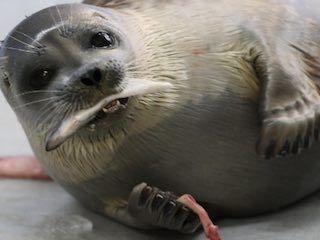 Did you know that Alaska Sealife Center is the ONLY public aquarium in the entire state of Alaska? That's quite an impressive feat!

Not only is Alaska Sealife Center a great aquarium to visit with the kids, but it's also an ocean wildlife rescue center, which means there is so much for kids to learn about conservation too.

During your visit, you can learn all about the ocean from the "window on the sea" through close encounters with a host of beautiful creatures, from sea lions, puffins, octopi and a host of other sea creatures. The center is also an active research station, so you can peek over the shoulders of the scientists as they study the diverse sealife of Alaska.

The Alaska Sealife Center also has a host of events across the year that you won't want to miss out on! They have celebrations such as World Oceans Day, and charity runs where you can help raise money for their great cause.

The center also offer "encounters" which are incredible for the kids. They can come face to face with some of their favorite animals, and they can help the researchers with the animals during the feeding and training sessions. Pretty amazing!

You don't have to jump into the ocean to experience those that live underneath the waters, and at Alaska Sealife Center, you know the kids will be learning not only about the animals, but how to look after them and protect them, which is invaluable!

So what are you waiting for - the animals are waiting!

It takes about 1 hour to go through the whole center, but you should always plan for more.

Enjoy a gourmet hot cocoa or cappuccino while relaxing in the Haul-Out Cafe at the end of your tour. Food options include freshly baked cinnamon rolls for breakfast, soup and sandwiches for lunch and hot dogs for the kids.

Great things to do with kids near me in Seward

Located at Mile 0 of the Seward Highway 126 miles south of Anchorage on Alaska Highway 1/9. They are also located adjacent to the entrance of Kenai Fjords National Park.

The Discovery gift shop is located on site and is a great place to pick up some fun gifts and souvenirs, as well as educational items for the kids!

The center is wheelchair accessible, and they have a small number of wheelchairs available for the visit 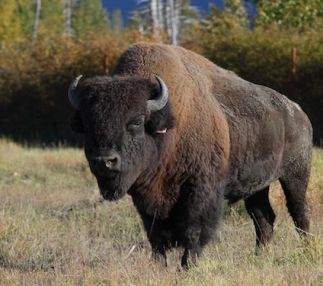 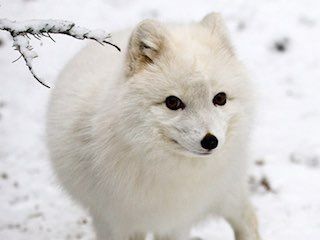 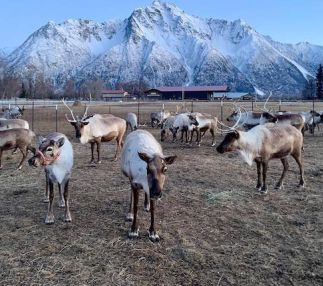 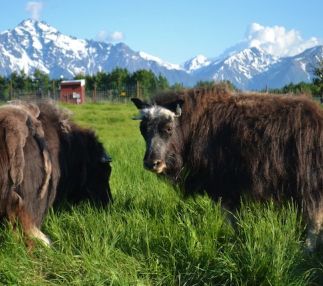 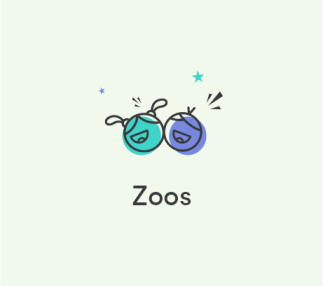 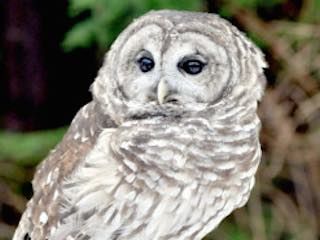