All aboard! It's time to actually walk THROUGH history as you take a tour on the Fletcher-class destroyer USS KIDD (DD-661), also known as the "Pirate of the Pacific."

The USS KIDD is located in the heart of scenic downtown Baton Rouge, and is the centerpiece of a memorial serving to honor the men and women of the American armed forces. During your time on the USS KIDD, the whole family can take a step back in time and learn about the sacrifices these men and women made for the freedoms America enjoys today.

Did you know that the USS KIDD was named after Medal of Honor recipient Isaac C. Kidd Sr., who was tragically killed aboard his flagship USS Arizona during that infamous Japanese attack on Pearl Harbor.

In fact, the USS KIDD is one of only four Fletcher-class destroyers still preserved as museums today, and is the only known destroyer preserved in her World War II configuration! Pretty amazing.

The USS Kidd is recognized as one of the most authentically restored vessels in the entire world by the Historic Naval Ships Association, so you know you are in for a truly special day.

The attached Veterans Museum is also worth a stop as here you can find displays of artifacts celebrating veteran and naval military history, as well as displays and interesting artifacts for all generations!

Are you ready to walk back through history and celebrate those who fought for the country's freedom? Welcome to USS KIDD!

Limited free parking is available on River Road directly in front of the museum entrance. There are several parking garages and plenty of metered parking within walking distance of the museum

$10 for seniors and military

They often have events so check online at the schedule so you don't miss out!

The Museum Store has everything you want to take home after your historic day out! From apparel, to books, gifts and educational items, make sure you take time to look around!

They have a 90 minute group tour option which is perfect for students and school groups!

Keep in mind that the warship is historic, so give them a call if you have any accessibility questions

Their ship safety rules keep everyone safe on their decks. Anyone not following these rules will be asked to leave the ship so make sure you read them before enjoying your tour 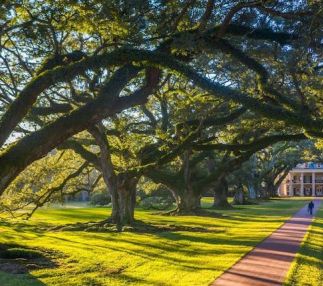 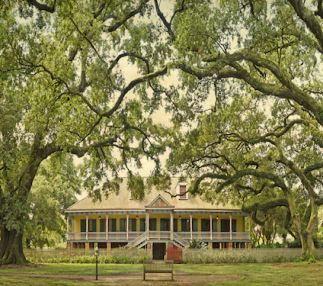 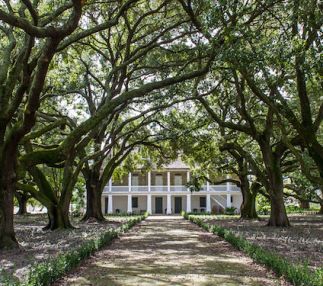 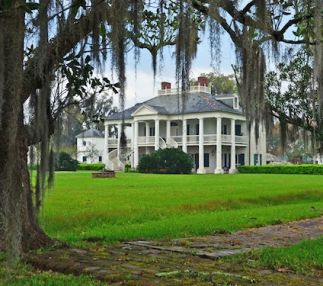 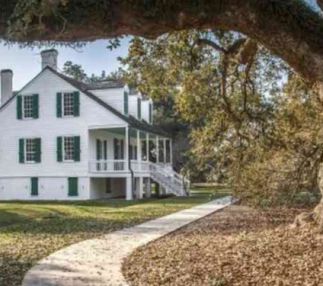 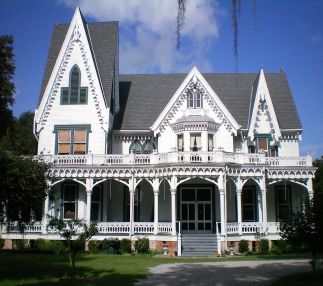