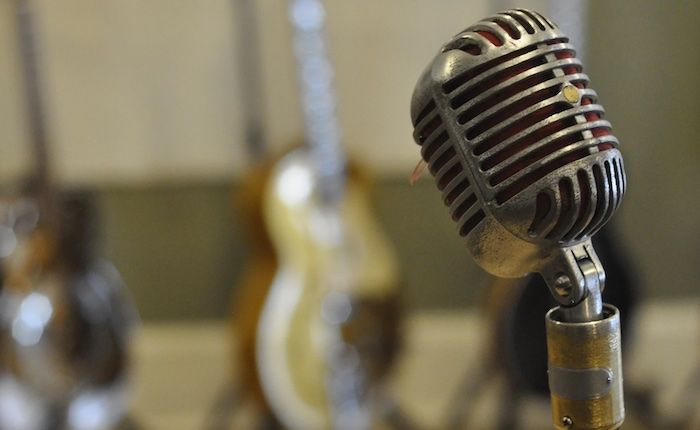 You will know famous hits from artists such as Johnny Cash, BB King, Jerry Lee Lewis and even the King of Rock and Roll himself - Elvis Presley -  but you might be surprised to learn that a lot of these hits were recorded all in the same studio...

And that would be Sun Studio in Memphis!

In fact, it was Sun Studio that was the discovery location of these musical legends, and rightly so earned the title of “The Birthplace of Rock’n’roll”.

From blues to gospel, to country and of course Rock'n'Roll, Sun Studio has been at the heart so what made music in the 1950s so iconic.

Their goal is to spread the story of Memphis’ history and culture through the music that put really did Memphis on the map.

Your tour guide will share the inside stories of B.B. King, Howlin' Wolf and Ike Turner - of Elvis, of Johnny Cash, even Carl Perkins, Jerry Lee Lewis, & Roy Orbison who were all drawn to the new Sun Sound.

During the tour you can also see with your own eyes the priceless memorabilia from the musical legends that blended blues and country music which led to that BIG explosion that became the "big bang" of Rock'n'roll.

​What's also great on the Sun Studio tour is that you can actually hear the voices of musicians, when you listen to outtakes from recording sessions and feel the energy of the music created here.

It's worth noting that children under 5 years old aren't permitted to take the tours, but it's an incredible experience for kids over 5 and adults alike.

No reservations will be made for General admission. All tickets are available upon arrival on a first come, first served basis.

Children under 5 years are not permitted on the tours

They do not have a full service kitchen but they do have cold sodas and hot coffee.

They are located one mile from the river at the corner of Marshall and Union. Free parking is located behind the building. No parking access from Union - you must enter behind us on Monroe Avenue. They no longer off a Sun Studio shuttle service, however we highly suggest The Lifter Shuttle for downtown travel.

The building was designated a National Historic Landmark in 2003, therefore major renovations cannot be made to the studio. The gift shop/cafe is wheelchair accessible. Although the first half of the tour is inaccessible due to a staircase, the second half in the studio is accessible.

General Admission tours operate on the hour from 10:30am. Last tour 4:30pm Sunday to Thursday, and 5:30pm Friday & Saturday

Open year round but closed Thanksgiving Day and Christmas Day 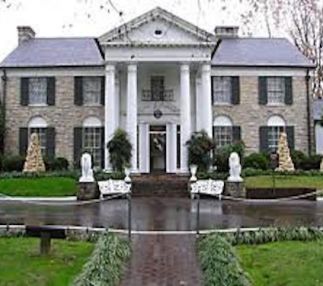 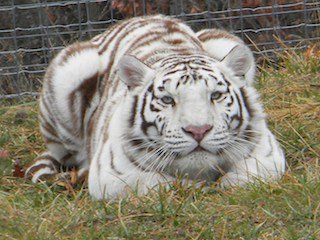