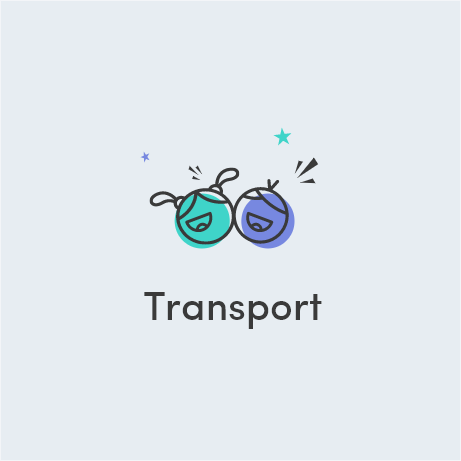 Stolley Park Railway's Locomotive #42 is a replica of the Central Pacific's Locomotive No. 3. In those days it was very common to name locomotives and the No. 3 received the name "C.P. Huntington". The Central Pacific was the Railroad Company that started in San Francisco to build east and meet the Union Pacific building West from Omaha. Both railroads were building the first transcontinental railroad.