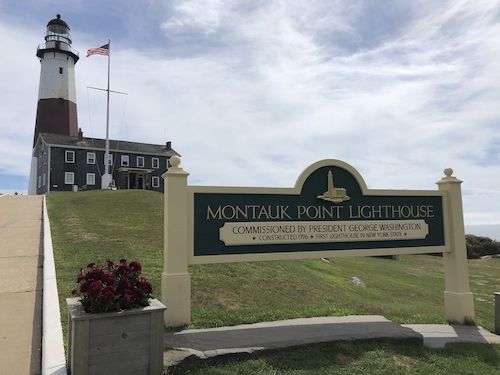 Long Island has so many fascinating and historic lighthouses scattered across the peninsula, and one of the most iconic has to be Montauk Lighthouse Museum.

Family Days Out were lucky enough to personally visit, and had an amazing experience there!

Commissioned by President George Washington in 1792, and completed in 1796, it's actually the oldest lighthouse in New York State! You really will be surrounded by history! Now a National Historic Landmark, it's an amazing place to visit with the family, because not only can you learn about the history in the museum, but kids over 41" can climb to the top of the tower too!

The Montauk Lighthouse Museum is actually located in the 1860's Keeper's house, and displays an assortment of many historical documents and photographs that really tell the story of the lighthouse.

In fact, some of the artifacts are amazing to see, such as the document signed by Secretary of State Thomas Jefferson, and the authorization to construct the lighthouse, signed by George Washington himself.

Also at the museum are exhibits exploring the history of Montauk, as well as 19th century artifacts from the whaling industry.

Don't forget to climb to the too of Montauk Point Lighthouse either! The views from the top are incredible, giving you 360 degree views of the Atlantic Ocean and New York State coast. Make sure you take your camera!

It's a bit of a climb, so go prepared!

A fascinating, beautiful and historic family day out in Montauk.

$11, includes the museum and climb to the top

The minimum height requirement to climb the tower is 41”.

The last ticket sales are 30 minutes prior to closing to make sure you allow plenty of time. It's also a good idea to allow at least an hour to see everything, plus take in the view!

Great things to do with kids near me in Montauk

There is a gift shop where you can pick up some wonderful books on the history of the lighthouse, as well as merchandise and gifts including mugs, apparel, artwork and more

You will need to be physically mobile to climb to the top of the lighthouse, as there are no stairs. The museum is within a historic building too, so give them a call to check the accessibility before you go

Hours vary on the season so check online before you go 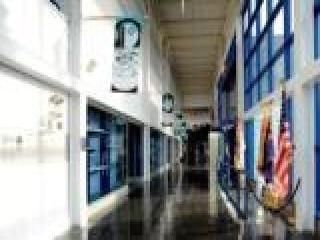 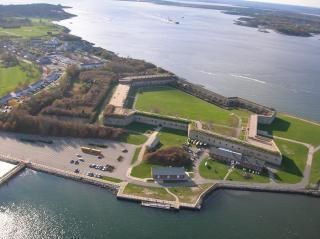 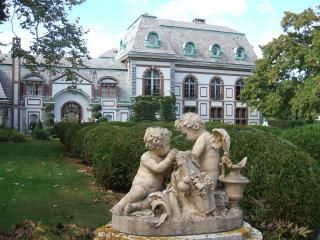