Located in a 1925 historic railway station right on the banks of the Mississippi River, in a vibrant downtown area, the Louisiana Arts and Science Museum features a host of fascinating experiences for the whole family, from art exhibitions and workshops, to hands-on science exhibits and global treasures!

Kids can go back to the days of Ancient Egypt during the times of the Ptolemac Period, dating right the way back to 323 BC! Kids can learn all about Egyptian culture, and religion, as well as see a number of ancient Egyptian artifacts (plus ancient Greek and Roman too!)

The museum also has a gallery devoted to the afterlife beliefs and their funeral practices - one of most famous aspects of ancient Egyptian culture.

You can explore your place within space and time in the Solar System and see images from the Hubble Space Telescope, learn about some of history's most famous astronomers, and even interact at two hands-on stations!

Don't miss the most recent addition to the Solar System Gallery - a 65 million year old Triceratops skull! Also on display are several meteorites, two of which are pretty huge - AND one of them is over a billion years old than any rock known on earth!

How amazing is that!?

In addition to those permanent exhibitions, the collection at the Louisiana Arts and Science Museum also features 4,000 artworks and artifacts, with work from some notable artists from not only Louisiana, but from America and Europe too

The museum also hosts changing exhibits so you can plan to see something new with every visit!

Space, art, dinosaurs and plenty of learning fun for kids AND adults at the Louisiana Arts and Space Museum - so let's get going, there's a LOT of learning and fun to be had!

Seniors $7.50, free for members, free for everyone the first Sunday of the month

Why not have a birthday party at the museum? Being a princess for a day, digging for dinosaurs, becoming a pirate...whatever your child is dreaming about for his or her next birthday, the Louisiana Art & Science Museum has it!

The Museum Store is a wonderful source for gifts, with many selections under $25. Elegant jewelry, Louisiana-related items, books, and more are great for grownups, plus all sorts of items for the little ones on your list are available too. Gift wrap is always complimentary!

From field trips to summer programs, this museum has plenty of things to do for students, so give them a call and arrange in advance!

For your convenience with planetarium seating, the Museum opens 30 minutes prior to the first planetarium show. 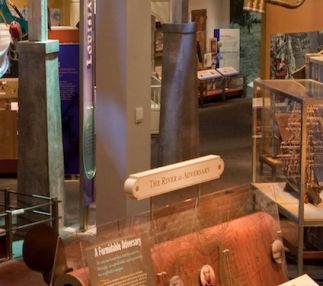 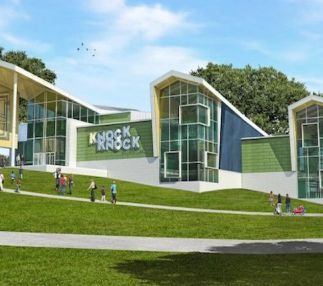 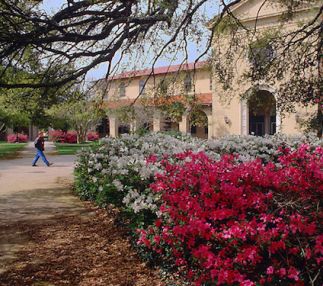 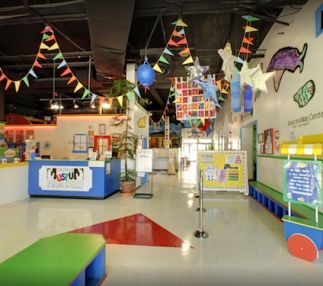 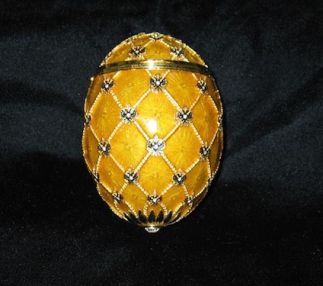 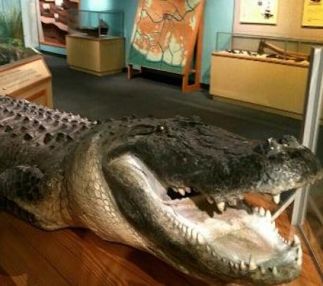