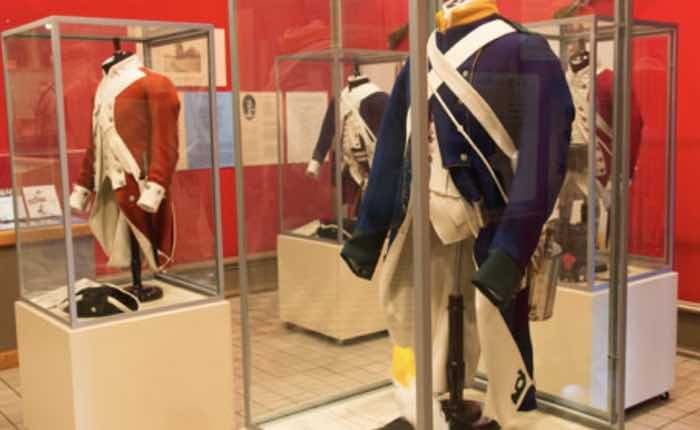 The Savannah History Museum tells the incredible story of the city's history, from the days of 1733, through the American Revolution, the Civil War, right through to today - and everything else in between!

Located in the Passenger Depot of the old Central of Georgia Railway, the Savannah History Museum (a National Historic Landmark in itself!) is home to over 10,000 artefacts, plus unique exhibits and experiential activities, all taking you on a journey through time

Many exhibits within the museum highlight Savannah's cultural, musical and artistic contributions - and yes, if you love Forrest Gump, the famous bench resides in the museum!

Also within the Savannah History Museum you'll see a section on the Native American cultures, as well as learn about the city's role in the Revolutionary War. You'll be able to see a 1902 Crestmobile (which is a car that actually pre-dates the Ford Model A!), as well as fun items such as Johnny Mercer's actual Oscar and Grammy awards!

Kids will awlays love a stop at the hands-on play exhibits too, and adults can test their knowledge and wits in fast-paced trivia quizes!

Don't miss spending time having a look at the Central of Georgia Railway building that we mentioned earlier. This historic property began life in the 1850s, and was completed in the 1870s, and was used as a railway until 1972.

After your visit, it's worth a stop at the Battlefield Memorial Park, which is located just across the street from Savannah History Museum. Here you can see a memorial dedicated for those who fought in the second bloodiest battle of the American Revolution, and also marks where around 800 troops were wounded, or died.

Have a look at the other museums under the Coastal Heritage banner as you can obtain discounts for multi-museum visits!

Grab something to eat in the area before or after your museum!

Great things to do with kids near me in Savannah

They LOVE to have students visit! Just give them a call to arrange a trip, and ask about any discounts you might be entitled too

Give them a call if you have any questions about accessibility! 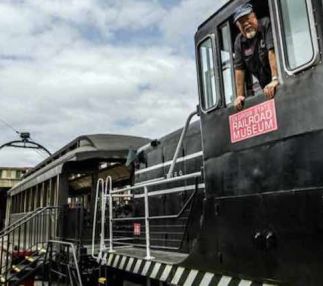 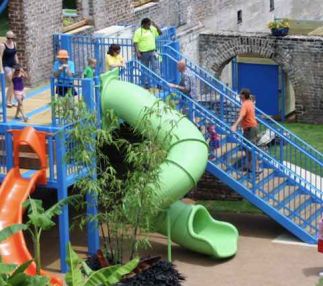 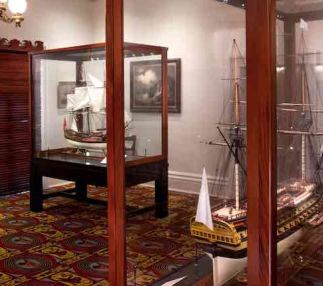 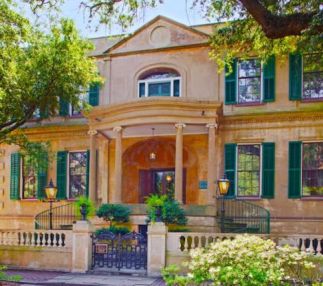 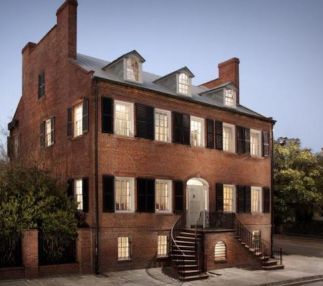 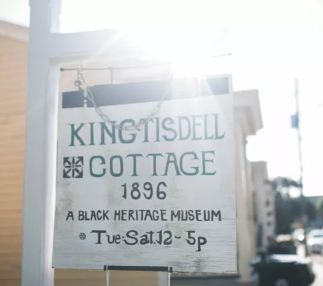 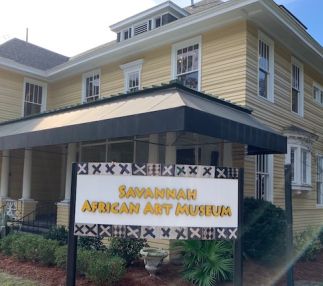 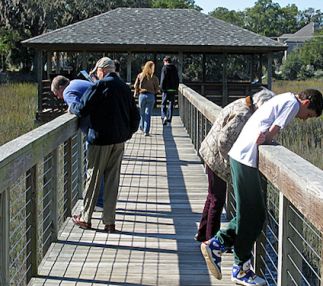