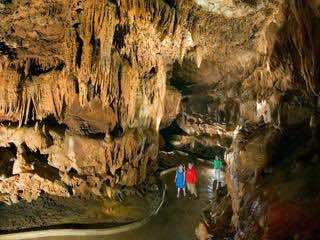 For over 150 years, the Diamond Caverns in Kentucky has been giving families amazing tours of this incredible underground cave.

Discovered all the way back in 1859, they have been called the states most beautiful cave! The lighting around the cave really brings out the formations so you can see how amazing nature is.

The whole cavern is filled with intricate drapery deposits that create beautiful wonders including those famous stalactites, stalagmites and flowstones.

During the guided tour that will take you along 1/2 mile of underground adventure, you will hear all the stories and history of the cave and the surrounding area! It's a great learning experience for everyone.

These tours are available all year round, and the caverns remain at 58 degrees, so you always know what to expect. It also means it doesn't matter what the weather is, you can still enjoy this adventure!

The history of the caves is fascinating, so it's such a buzz for kids to hear all about it as they are actually in the caves (no better way to learn!)  There is a whole history from the war with England in 1811, and an area that became to be known as Three Forks.

By 1859, Three Forks was a sleep village with only 75 inhabitants, and was a great departure point for trips to Mammoth Cave.

Then, a pit was discovered in the valley, and the name was born from the first visitor feeling like the sparkling calcite formations resembled diamonds.

And thus Diamond Caverns was born! (Well, they were formed over millions of years!)

The times vary across the year, from 9am/10am opening, to 4pm/5pm close.

Make sure you wear casual clothing, good walking shoes and your imagination are all that is required to visit the caverns. And a camera! No tripods / camera mounts / backpacks though

There is drink and snack vending machines on premises. There are also food services nearby

Great things to do with kids near me in Park City

From I-65 take Exit 48 (Park City), follow signs to Diamond Caverns (approximately one mile from I-65 located inside Mammoth Cave National Park.

Educational school tours are available year-round and offer discounts too!

Rocks, souvenirs, t-shirts, local crafts and food items, books, videos and more are all available in the gift shop!

Their bathroom facilities are somewhat older (1940's construction) with limited baby changing accommodations. Back mounted baby carriers are not permitted, only front

Every 20 - 30 minutes April to Labor Day. Daily through fall/winter

Other great things to do with kids near to
Diamond Caverns 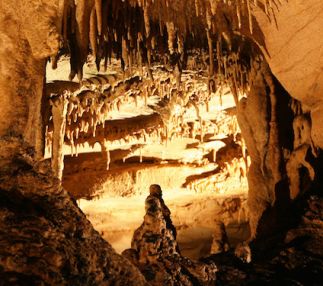 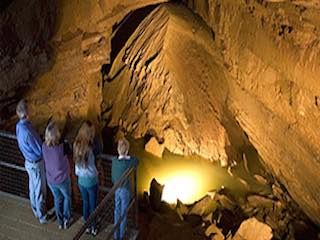 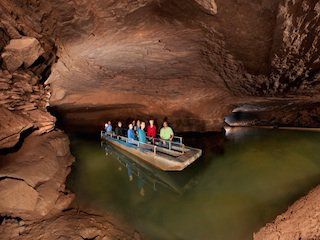 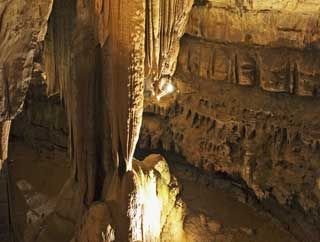 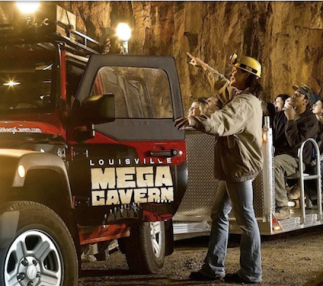 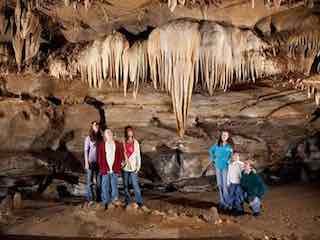 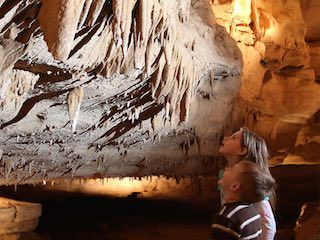