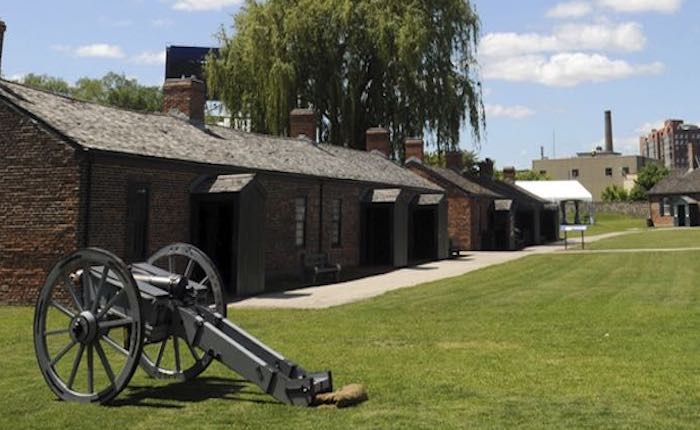 Fort York National Historic Site is a fascinating day out surrounded by history, as this location is once where British soldiers, along with First Nations warriors and Upper Canadian militiamen all stood together against the USA and its attempt to capture Toronto during the War of 1812.

Today, you can visit this 43-acre archeological park, and learn all about the bloddy Battle of York - a very dark and dramatic moment in the city's history indeed.

Your day at Fort York National Historic Site is where you can feel the past come to life. As a family, you can relive moments of this infamous battle through immersive multimedia experiences, and kids can be inspired by the stories of those unsung heroes who defended the city, all the while fighting against their own oppressions.

It's amazing when you're standing on the former shores of Lake Ontario, now surrounded by the skyscrapers of Toronto, you can really see how much the city has grown!

Within the Fort York Visitor Centre you can find 2,900 square foot of exhibit space, as well as an ‘immersive experience’ exhibit, taking you  through the steps leading up to the Battle of York as well as the explosion of the fort’s Grand Magazine

You can also find a 480 square foot vault, or treasury designed to display iconic and light-sensitive artifacts plus an Orientation Theatre, with a new orientation film!

Whilst the Fort York National Historic Site is free, you can hear chilling tales on a two hour lantern tour of Fort York, suited for kids over 12 years. Here, you can learn all about the history, and tales of those who fought in the Battle of York as you tour past the creepy shadows and 200-year-old buildings of Fort York!

Some exhibitions and events may carry a separate charge where noted.

45-minute tours are offered on the hour starting at 11 a.m. Last tour starts one hour before closing time. Fort York is mainly an outdoor site with walking required between locations. Some structures and exhibits require walking up or down stairs.

Great things to do with kids near me in Toronto

Portable ramps will be provided for any edges that need to be negotiated through doorways and assist visitors with ramp placement. In cases where a visitor cannot access a space, an interpretive overview will be provided upon request (person to person).

Service animals are welcome. Seating can be found in a number of exhibits, outside many of the structures, and in the picnic table area. All washrooms are accessible. Public access washrooms are located in the Visitor Centre, South Soldiers’ Barracks, on the lower floor of the Blue Barracks. The Blue Barracks washroom is accessible via elevator. Water fountains are located outside and only available seasonally.

Strollers are welcome at Fort York and are easy to navigate throughout most of the site.

Open Wednesday to Sunday: 11am to 4pm 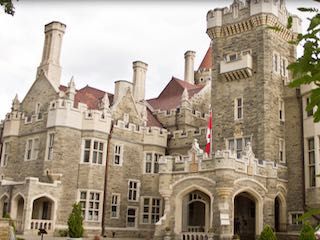 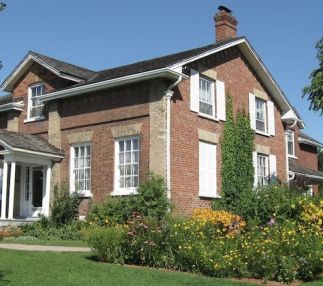 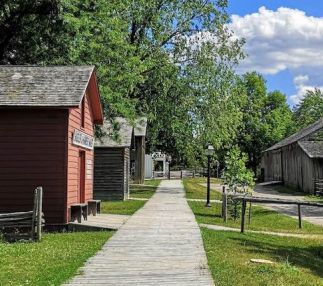 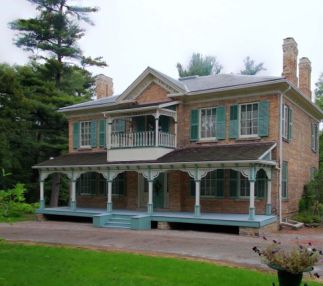 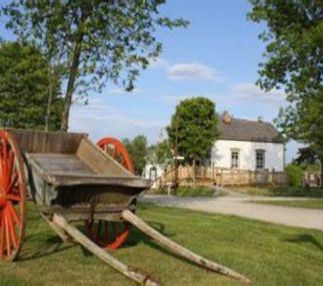 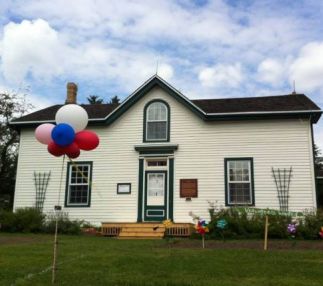 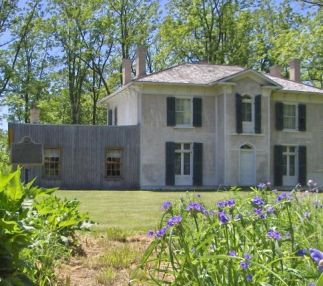 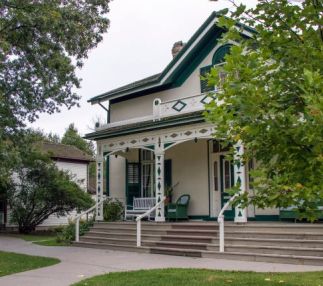