Check out our list with Cupello on our top ten soccer experiences around the world.

For all of us at Cupello soccer was something that began when we were young and our parents were the most influential people in our lives. Watching games with mom and dad as our love for the game grew and all we wanted to do was play soccer day and night.

We would watch world cups and get engrossed in the different styles of play and the different teams, the fabulous Brazil and clever France, coming up against the strength of Italy and the South American flair. Watching our own country in battles against the rest of the world.

So the birth of summer soccer schools and soccer museums and places to go that reeked of soccer was the thing to look forward to when the school bell rang and summer broke out. Pretending to be our favourite players that adorned the walls of our bedrooms.

This summer the Women's Euro has been lighting up our screens. But without the American team it is missing something... roll on the Women's World Cup! The US Women's National Team, which won the 2015 World Cup with many recognizable stars such as Alex Morgan and Hope Solo, is exciting to watch and games against England are always entertaining.

And whilst it isn't in our top ten of things to do in the summer as it is the off season the Barclays Premier League (England), Serie A (Italy), La Liga (Spain) MLS (USA), all feature fantastic games. The Premier League is perhaps the best known, boasting stars such as Erling Haaland and Mo Salah. And of course in Europe we have the holy grail of soccer, the Champions League.

As parents it is now your turn, as it is ours, to take your soccer mad kids to summer soccer sights that you and they will be exhilarated to see. So we have put together a list of things that we have all done and want to do or should have done – it is not easy! What do you leave out and what should be in without thinking about it...

Our Top Ten Soccer Experiences From Around The World...

1. Play Soccer On Top Of a Skyscraper 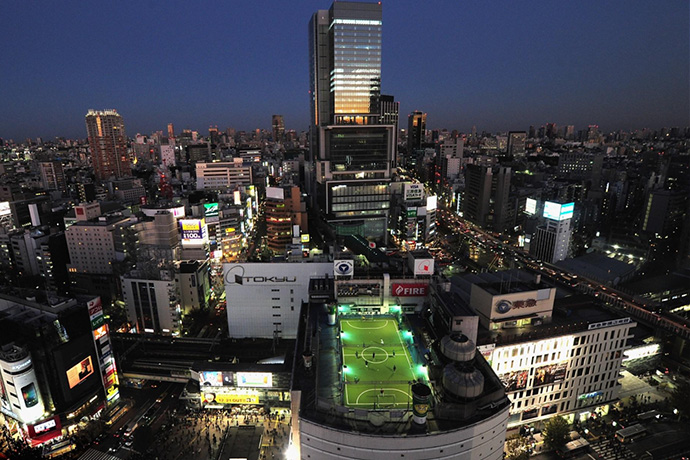 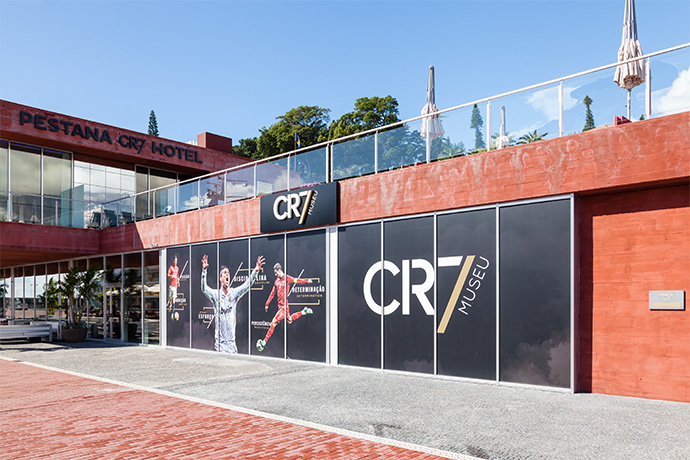 You can easily fly into Funchal in Maderia from all over Europe – it is famous for being the birthplace of Cristiano Ronaldo and a great weekend away.This museum to Ronaldo was opened in 2013 and has two of his Ballon d'Or Trophies on display.

3. Run a tournament in Barcelona at Futbol Salou 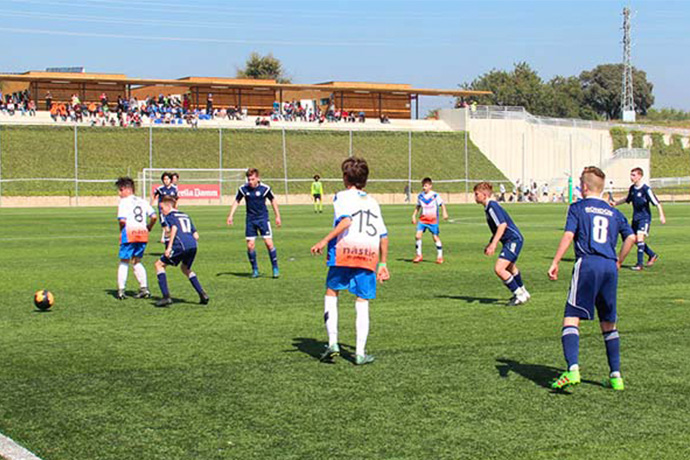 Fantastic place to take your team over to Spain and play matches with your own squads or play against local Spanish teams. The facilities at Futbol Salou in Barcelona include 12 soccer fields, 11 of which are endorsed by UEFA and FIFA. There are also 2 beach soccer fields. There is also a mini stadium (with capacity for 1000 people) a professional gym, 24 changing rooms, classrooms for theoretical sessions and a bar/cafeteria. 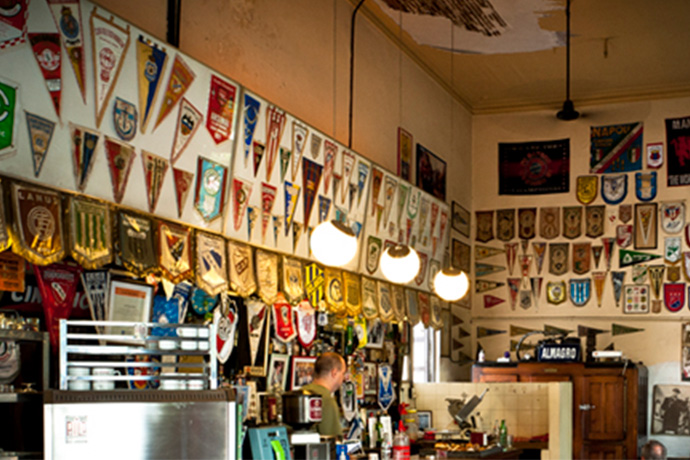 Anyone passing through Argentina you will want to visit this cafe which features two of Argentina's big passions, tango and football. Get both at El Banderin where stars such as Adolfo Pedernera, of River’s famous La Maquina side, and singer Carlos Gardel would take their afternoon coffee in the 1930s. The walls are covered in pennants from practically every team in the world.

It is located in Almagro, near the Carlos Gardel underground station. There are more than 500 pennants from all over the world – see if your kids can find their favourite ones. 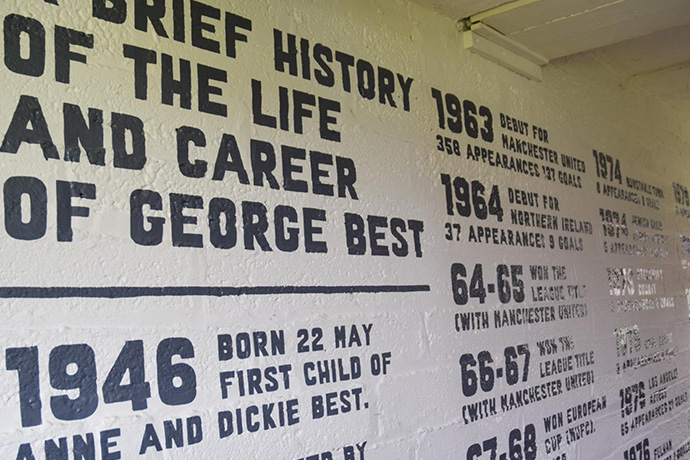 George Best House, retro- refurbished to a 1960s style, is available to book for overnight stays where you can experience life in the house for George before he left east Belfast, aged 15, to join Manchester United in 1961.

You can check out old school reports and letters from George to his parents. There are photos and images from his career and trophies he won.

George Best fans have given it 10 out of 10 and the three-bedroom accommodation costs as little as £70 a night.

6. Get involved in a Portland Timbers Tifo 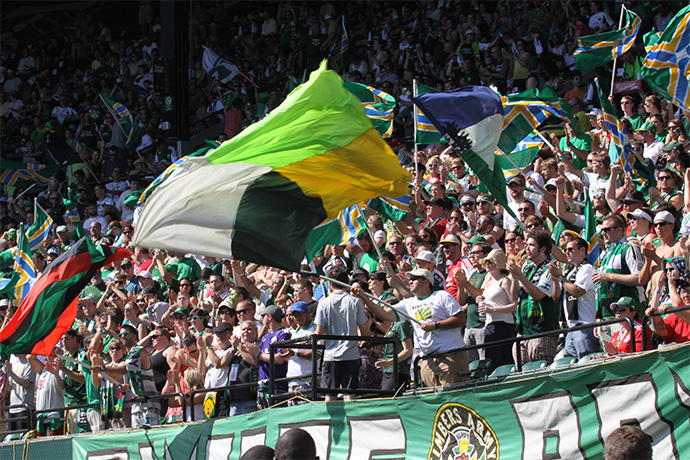 What is tifo? As defined in Europe, it's an Italian word referring to visual displays of passionate support for a team. As defined in North America, it's the Timbers Army. The Timbers Army has represented the Rose City and supported the  club with flags, banners, two-sticks, and smoke bombs since 2001. As an iconic piece of US soccer culture, the banners are often associated with the game in question, so you can be part of history.

7. Enrich Your Kids Knowledge At The National Football Museum 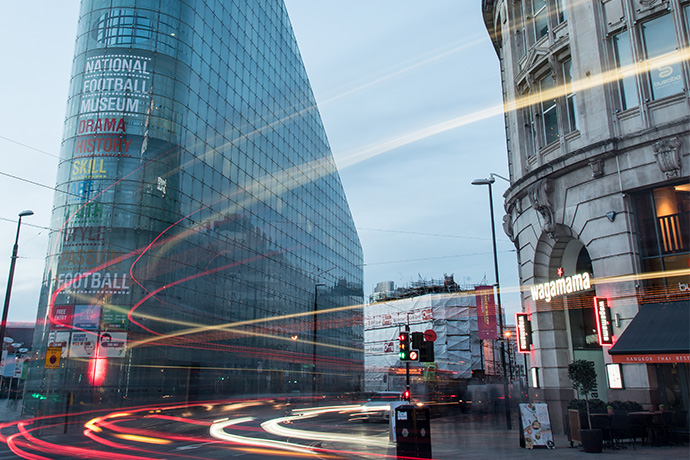 If you're visiting Manchester from anywhere in the world make sure you don't miss the National Football Museum which is currently open Wednesday to Sunday.

With a history of the Women's game, exclusive tours and sessions you can plan a day looking at fascinating objects and changing exhibitions showing how football became the game of our lives.

See Geoff Hurst’s red England shirt and ball from the 1966 World Cup Final, view the infamous Diego Maradona Hand of God jersey. The museum also has a statue of Lily Parr – a pioneer of women’s football.

Test your skills at everything from penalty kicks and clever tricks to commentating, and get your photograph with the museum’s Premier League trophy. The museum has a range trails available, with a host of family-friendly activities running across weekends and throughout school holidays.

Prices are listed on the website – but if you are a resident of Manchester you get in for free!

8. Take a trip to the world's highest altitude stadium 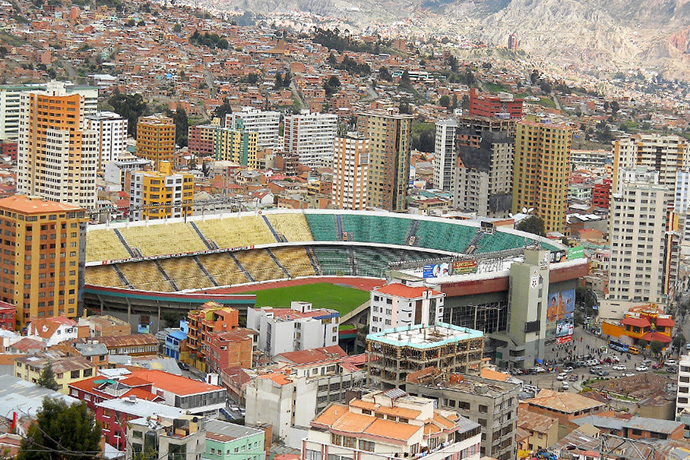 Estadio Hernando Siles is the standard playing venue of the Bolivian national team. The stadium is located at an altitude of 3,600 metres, which opponents have argued gives Bolivia an unfair advantage – in 2009 Bolivia beat Argentina 6-1. The stadium is owned by the city of La Paz and any club is able to rent the stadium for their home matches. At the moment Bolivian top clubs Bolivar and The Strongest play their home games at the stadium, while other clubs may use it for their high-profile matches.

9. Have Some Family fun at the Scottish Football museum 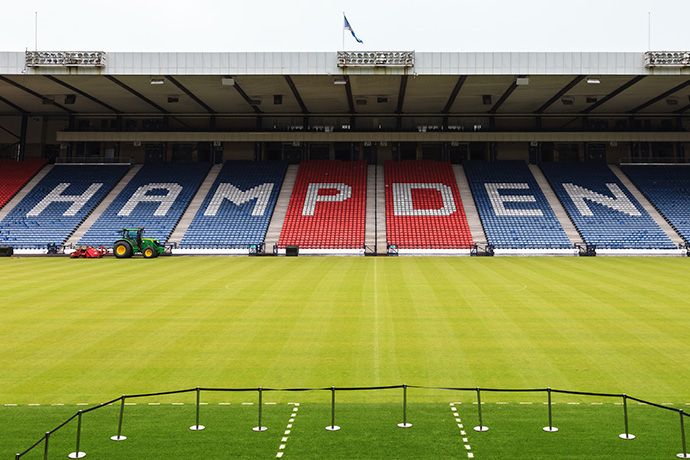 Got a family of soccer mad kids? Then the Scottish Football Museum at Hampden is right up your street. Billed as “the world’s most impressive national collection of football related objects, memorabilia and ephemera”. It  is open Monday to Saturday 10am to 5pm and Sunday 11am to 5pm. Hampden Park is the national stadium for Scotland and you can also get a tour of the stadium – £8 for adults, £3 for U16s and free for children under five. And if you’re going for the stadium tour as well then you can get a two-for-one ticket for just £13 for adults, £5 kids and it’s still free for children under five. A family ticket for two adults and two children for £30 for both, while it’s just £20 for a family of four for the museum tour. 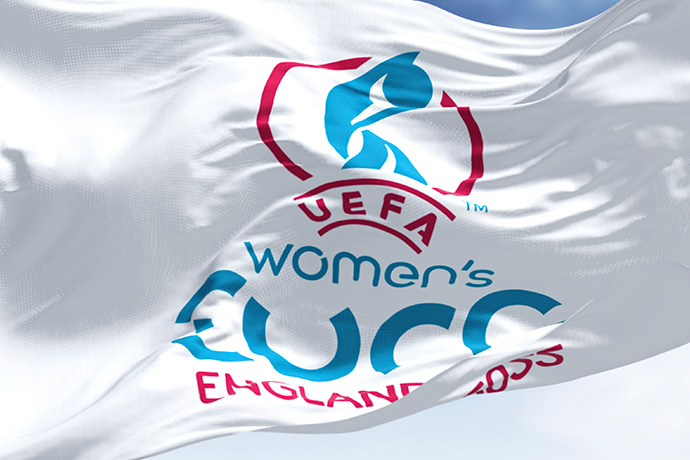 UEFA Women's EURO 2022 will be played from 6 to 31 July in England with 15 other nations joining the hosts.

The final takes place on 31 July at an already sold -out Wembley but there are lots of other games during July that you can get tickets for and take in the atmosphere of the games including Manchester, London, Brighton, Southampton, Milton Keynes and Sheffield. Plenty of action for young kids to watch and especially for young girls to experience the excitement of watching the games. 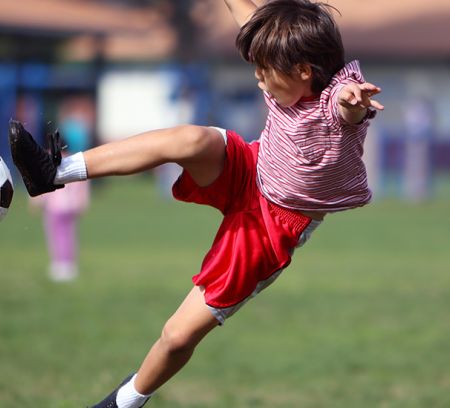 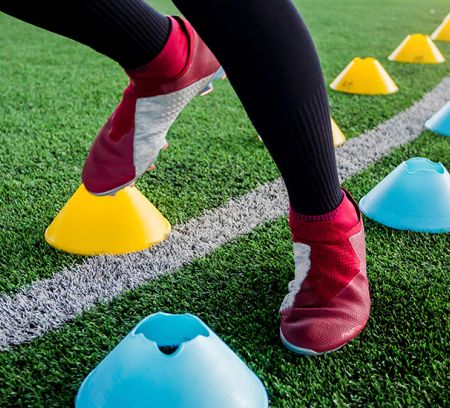 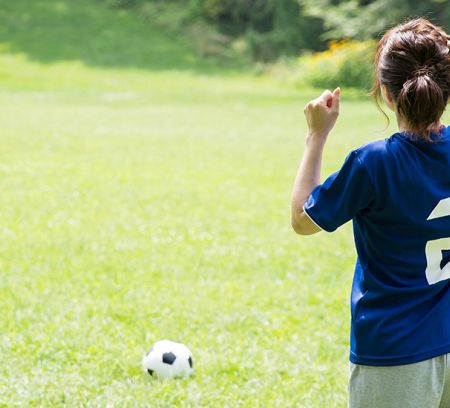