The Museum is in historic Building 210, which was the Army commander's headquarters at the turn of the century. You will find exhibits in the first floor rooms, as well as the museum annex building 211, depicting the history of missiles and that of the 90th Space Wing. On the second floor of Bldg. 210 are rooms that create a look back into the life of the men and women stationed at the post/base. 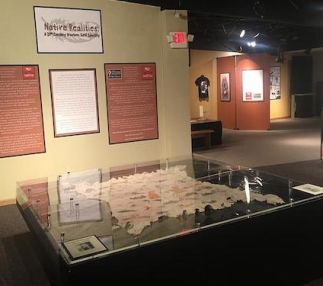 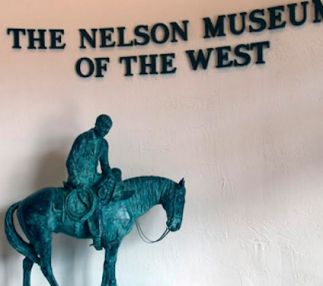 Nelson Museum of the West 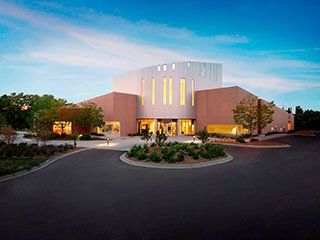 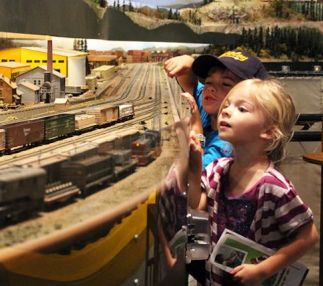 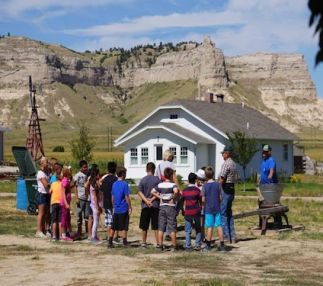 Legacy of the Plains Museum 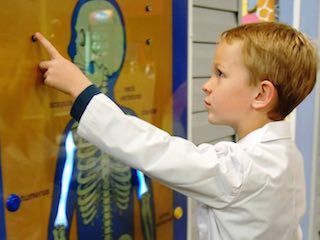 Fun things to do with kids near me in Cheyenne