We all know Hershey's chocolates (and LOVE them!) but did you know that the chocolates were actually named after a maned called Milton S. Hershey? Well, in the aptly named town of Hershey, the Hershey Story Musuem is filled with exhibits and interactive experiences that tell the story of not only the town that bears his name, but the life story of Milton S. Hershey too!

For well over 100 years, the word “Hershey” has been synonymous with that delicious chocolate bar we know and love, but before the world fell in love with his chocolate, Milton S. Hershey was a struggling entrepreneur determined to make a difference.

It's this inspiring and fascinating story that you can learn all about at the Hershey Story Museum!

The state-of-the-art museum allows families (yes, adults AND kids will love this museum!) to explore the history of Hershey in an educational and immersive environment. Upstairs, the museum galleries let you learn all about the five distinct phases of Milton Hershey’s life as part of their permanent museum exhibits.

The first two museum exhibits, named "Failure to Fortune" and "Sweet Innovations" focus on Hershey during his younger years. This includes his early entrepreneurial disappointments as well as his initial success with chocolate - a really inspiring story to show you anything is possible!

Then, the exhibit "Power of Promotion" deals with Hershey's innovative approach to chocolate making, as well as the promotion that made it a household name.

Then, the "Living Legacy" exhibit celebrates the inspiring life and philanthropic work that was a huge part of Hershey's life.

(And yes kids, there's a museum shop where you can buy Hershey's at the end!)

Free parking is located in the garage directly behind The Hershey Story.

Discounts for both museum experience and chocolate lab class. Discounts for seniors, and free for active military and members

There is Lisa's Cafe within the museum where you can fill those rumbling tummies!

Guests with complimentary tickets do not need to reserve a time to visit.

There of course is a museum shop! They sell everything you could want when it comes to Hershey's, with unique Hershey’s items that convey the rich history, as well as a wide variety of delicious Hershey’s candy products and other fun novelties!

They offer school programs, virtual field trips, and plenty of opportunities for kids to enjoy learning about the Hershey Story (great for business minded kids too!) so just give them a call to arrange your field trip!

Pets are not permitted 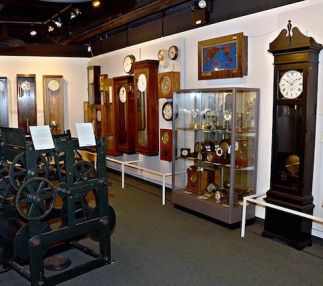 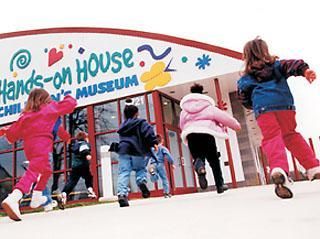 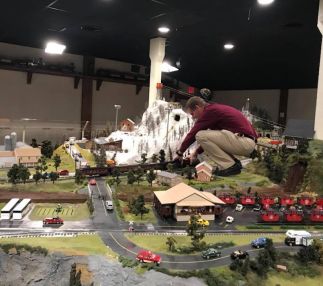 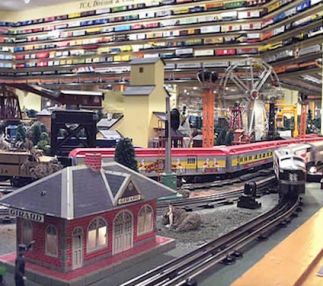 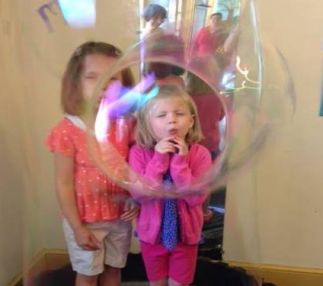 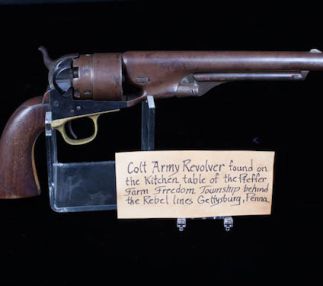 Fun things to do with kids near me in Hershey