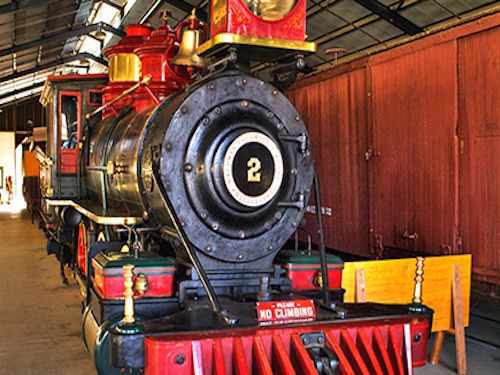 It's time to get those conductor hats on, kids, because we're about to explore the largest collection of railway locomotives in the West!

Yes, we're off to the Orange Empire Railway Museum, where they have a host of not just locomotives, but freight and passenger cars, streetcars, electric cars, and other artifacts dating from the 1870's, with a focus on Southern California, with much of it rescued from scrapyards after the discontinuation of their passenger operations.

The collection of over 200 streetcars and railway vehicles really gives you a sense of the early days of electric, steam and diesel transportation on the railways in and around Los Angeles, so it's a great insight into the history!

And what would a railway museum be without an actual ride on a train? At the Orange Empire Railway Museum, you can actually RIDE streetcars and trains on the museum's own heritage railroad.

For those kids who just LOVE all things locomotives or history, then this could certainly be the place for them, so why not choo choo choose to visit the Orange Empire Railway Museum on your next family day out - and yes kids, you might just see Thomas the Tank Engine there too!

Regular weekends: $12 for all day pass to ride the trains (Grounds & buildings are free)

Parking is always free, and dress for the weather!

For special events, the admission may vary so check online for specifics. Also, visit on a weekend if possible; this is when most of their display buildings are open and trains are operating.

Why not take your own lunch!

Great things to do with kids near me in Perris

The Museum Store is a great place to pick up historic and locomotive related items and artifacts!

The Museum grounds are open every day except Thanksgiving and Christmas! 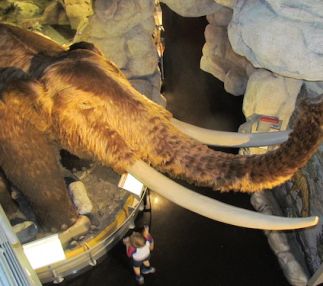 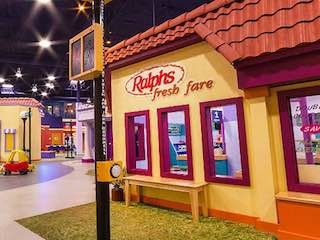 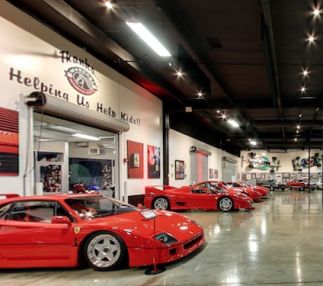