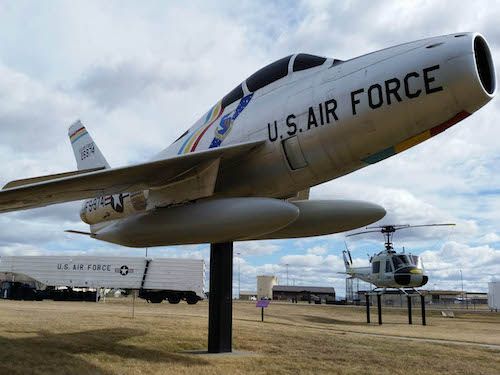 Malmstrom Air Force Base Museum is actually one of the biggest military model aircraft displays in the entire northwest, and home to a TON of displays, including a World War II Era barracks room, SAGE Computer, flight suit and even survival equipment displays!

Kids can see Minute Man I and II missile launch consoles, and explore the changing US Air Force uniforms. There's history to be explored with a Lewis and Clark Portage Map of Great Falls, and even a Lunch Facility cutaway.

Of course, there are also real life aircraft models on display too! Can you imagine what it must be like to be up in the air in combat behind the controls of these incredible aircraft?

For kids that just love airplanes, and helicopters, and engines, then the Malmstrom Air Force Base Museum is right up their street!

It's also a great educational opportunity for kids to understand what it means to be part of the US Air Force.

Please contact the museum at the above number for information/special tours. Any non-military member desiring to visit the museum should inquire at the Visitor Center located at the 2nd Ave. North gate.

Grab something to eat in the area

Contact the museum and they can arrange special tours for you

Give them a call if you have questions about the accessibility 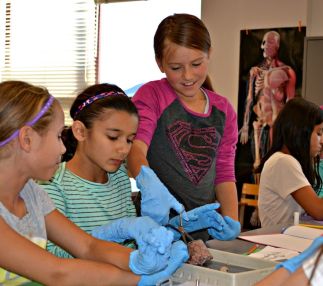 The Holter Museum of Art 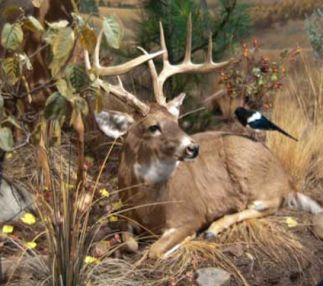 The World Museum of Mining