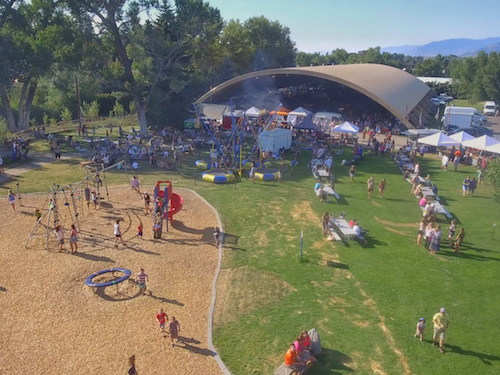 Who is ready to have a family park fun in Bozeman!

Bogert City Park is one of Bozeman's oldest and most used parks, so it makes sense that you enjoy it on your next family day out!

Why is it so popular? Well, we'll tell you! You see, Bogert City Park is so much more than just a park. Sure, you have 6.8 acres of park space to play, and grills to make a little more out of your picnic lunch. But did you know that you can also enjoy a few laps in the outdoor swimming pool? Yep!

For those active kids, maybe enjoying some sports will do the trick on the tennis and basketball courts.

For those playful kiddies, they will be sure to enjoy the playground equipment where they can crawl, climb and slide. Fancy some entertainment? You got it! Bogert City Park also has a band shell that the city band uses for its Tuesday night concerts.

The park also has a large pavilion that hosts such events as a farmers market, concerts, large picnics and gatherings, and in the winter is used as an ice skating rink.

We told you that Bogert City Park was SO much more than a park! It's a fun filled family day out in Bozeman, where the great outdoors just got a little bit greater. ﻿

2 years for the swimming pool

Make sure you take sun protection!

They have grills so you can take your own picnic! They also have a regular farmers market too

Healthy Eating Make sure you take plenty of bottled water

Great things to do with kids near me in Bozeman

There are flat sections and pathways in the park 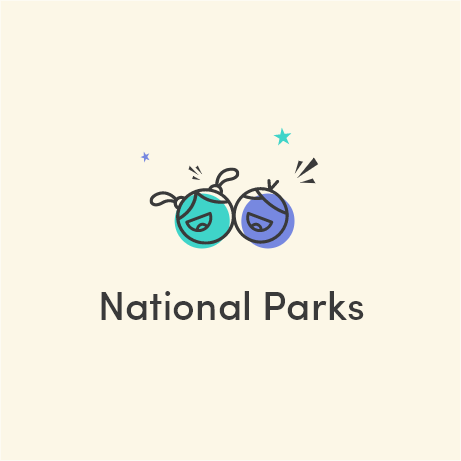