From the Inuktitut word Torngait , meaning "place of spirits", the Torngat Mountains have been home to Inuit and their predecessors for thousands of years. The spectacular wilderness of this National Park comprises 9,700 km2 of the Northern Labrador Mountains natural region.

The park extends from Saglek Fjord in the south, including all islands and islets, to the very northern tip of Labrador; and from the provincial boundary with Quebec in the west, to the iceberg-choked waters of the Labrador Sea in the east.

The mountain peaks along the border with Quebec are the highest in mainland Canada east of the Rockies, and are dotted with remnant glaciers.

Polar bears hunt seals along the coast, and both the Torngat Mountains and George River caribou herds cross paths as they migrate to and from their calving grounds. Today, Inuit continue to use this area for hunting, fishing, and travelling throughout the year.

Experience the breathtaking landscape, with excursions into the park by air, sea or on foot. Each summer as small community is established on the edge of the park.

The Torngat Mountains Base Camp offers packaged excursions that include air travel from Goose Bay, N.L., to Saglek, N.L., and boat and/or helicopter transportation from Saglek, N.L., to the Base Camp, which is located at St. John’s Harbour in Saglek Bay.

Carry a satellite phone and be familiar with its proper use. 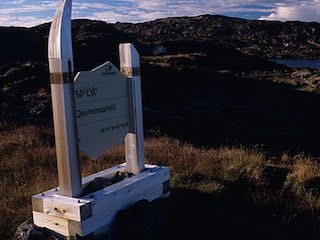 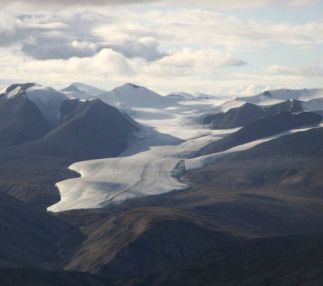 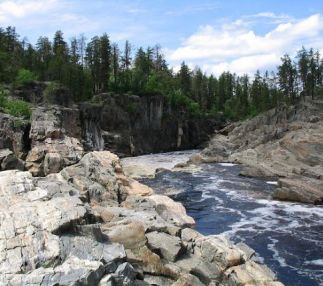 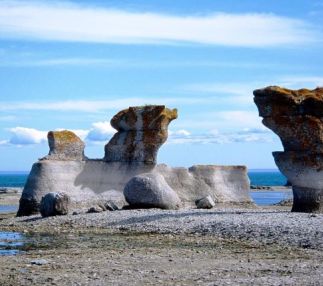 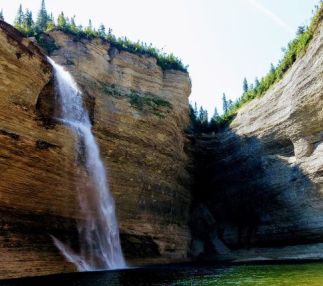 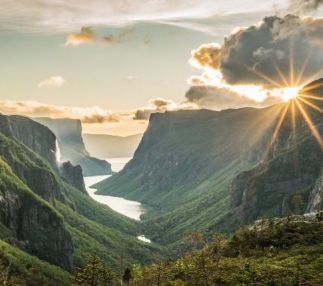 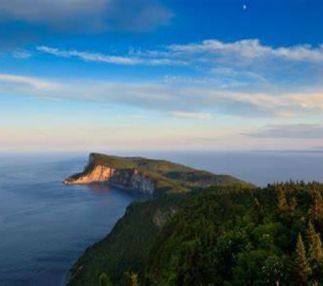 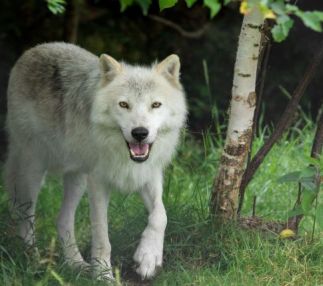